Business News
What do Spiderman and GE’s Jack Welch have in common? 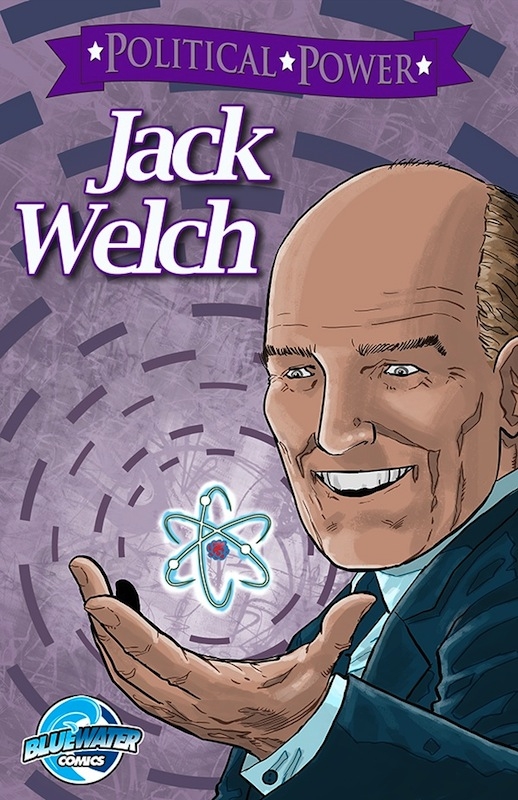 March 19, 2013 – You can find them both in their own comic book. That’s right, the former GE chair and CEO’s legacy are covered in a new Bluewater Production biography comic book.

“Some of the most of the interesting stories don’t come from Hollywood, but from the business world,” said publisher Darren G. Davis.

Written by New York Times best-selling author, Marc Shapiro, and drawn by David T. Cabrera, “Political Power: Jack Welch” will retail at $3.99, and may be ordered in print at Comic Flea Market. However, readers also have the option of downloading digital copies of the comic book to their Nook, Kindle or iTunes.