“Everybody is going to put their best foot forward, because we haven’t been able to do it for so long.” 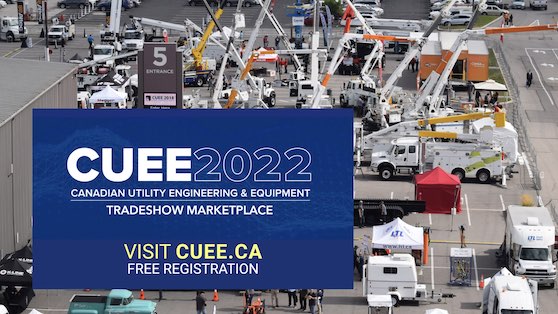 Hosted by the Electricity Distributors Association (EDA), organizers say CUEE is the premier event for utility and construction professionals for gaining insight into the latest technologies, innovations, and trends affecting their industry.

But what is it that makes CUEE a must-attend event? For the answer, we turn to several members of EDA’s Commercial Member Steering Committee:

Perhaps what makes this instalment of CUEE so exciting is the fact that the last one occurred back in 2018!

“There has been such a vast change in the industry over the last four years,” he says, adding that so much has evolved and “people really haven’t had an opportunity to connect at a tradeshow […]”.

“And I think that’s something that we’ve really been lacking, and we’re very much in need of,” Sampson adds.

“You’re gonna see things that are so dynamic,” Vickery continues. “I thought I saw it all 20 years ago and now, every day, I’m learning something new. And this is what people can come to the show to see firsthand, and talk to the experts that are introducing that technology or product to the industry.”

“I really don’t know what to expect out of the show other than everybody is going to put their best foot forward, because we haven’t been able to do it for so long!” Sampson adds. 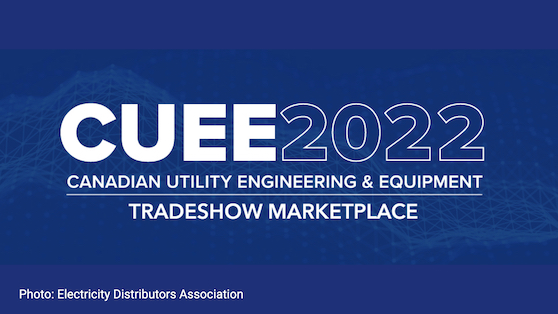