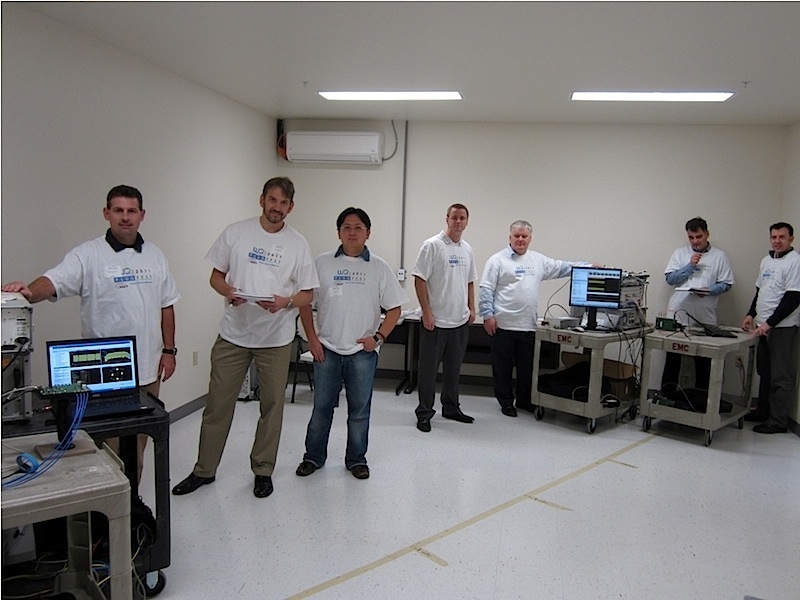 Since WiGig’s inception in 2009, says the alliance, the three main usage pillars have been wireless docking, HD video and networking. With the completion of the WSE and WDE specs to supplement the previously completed MAC/PHY and WBE specs, the alliance is now one step closer to realizing its vision of high-speed wireless home and office connectivity.

The WiGig Alliance is now calling for developer involvement in the creation of the world’s first unified spec for multi-gigabit wireless docking. Creation and publication of the spec will “revolutionize home networking by enabling a broad range of advanced uses, including wireless docking and connection to displays between personal computers, consumer electronics and PC, CE, hand-held devices”.

“We have reached a major milestone this year with the completion of all the necessary components of the first ever multi-gigabit wireless docking specification,” said WiGig Alliance president and chair, Dr. Ali Sadri. “We are now calling for industry players to participate in what will be the world’s most important short-range wireless standard and a shake up for the industry.”

The first release of certified WiGig products is scheduled for late 2012 or early 2013.