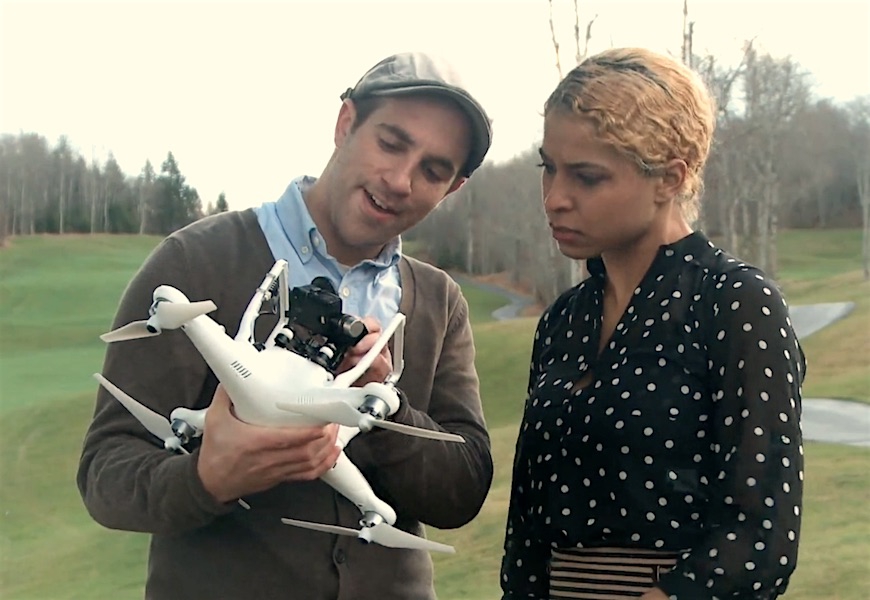 December 22, 2015 – Drones, unmanned aerial vehicles, etc., are expected to be a popular gift under the tree this year but, before you take to the skies, understand that Transport Canada regulates their use to keep the public and our airspace safe.

If your aircraft weighs more than 35 kg, you must apply for a Special Flight Operations Certificate.

If your aircraft weighs 35 kg or less, and is used for the fun of flying only, you don’t need permission from Transport Canada… but you must follow the law and fly safely.

Transport Canada notes you are responsible for flying your drone safely and legally. In Canada, you must follow the rules in the Canadian Aviation Regulations:

• Section 602.41 – Unmanned air vehicles
• Section 602.45 – Model aircraft
• Respect the Criminal Code, Trespass Act, as well as all municipal, provincial and territorial laws regarding trespassing and privacy
• If you put aircraft at risk, fly where you are not allowed to, or endanger anyone’s safety, you could face serious consequences, including fines and jail time.

Also, follow the basic Do’s and Don’ts for flying your drone safely and legally.

• Fly your drone during daylight and in good weather (not in clouds or fog).
• Keep your drone in sight where you can see it with your own eyes, not only through an onboard camera, monitor or smartphone.
• Make sure your drone is safe for flight before take-off. Ask yourself, for example, are the batteries fully charged? Is it too cold to fly?
• Know if you need to apply for a Special Flight Operations Certificate.
• Respect the privacy of others. Avoid flying over private property or taking photos or videos without permission.

• Closer than 9 km from any airport, heliport or aerodrome.
• Higher than 90 m above the ground.
• Closer than 150 m from people, animals, buildings, structures or vehicles.
• In populated areas or near large groups of people, including sporting events, concerts, festivals and firework shows.
• Near moving vehicles, highways, bridges, busy streets or anywhere you could endanger or distract drivers.
• Within restricted and controlled airspace, including near or over military bases, prisons and forest fires.
• Anywhere you may interfere with first responders.

Guelph Hydro also advises that, before launching your drone, be sure to look up and around to identify any hazards such as overhead powerlines, transmission towers, cell phone towers, etc., and always consider where the drone might crash and what damage or injury it could cause if it suddenly fell out of the sky.

“It is important for children and adults to understand that if a drone gets entangled in or near a powerline, trying to retrieve it using a ladder or a pole could be deadly,” said Kazi Marouf, COO of Guelph Hydro Electric Systems Inc.

Download the Transport Canada Do’s and Don’t PDF below, and check out the video above.

Related
Solar Impulse 2 shows “we can run the world without consuming the earth”
Revenue for wind turbine UAVs to grow: Navigant Research
Learn to recognize fakes during Fraud Prevention Month
VIDEO – Learn how to get into an electric vehicle… without getting burned!
Tags