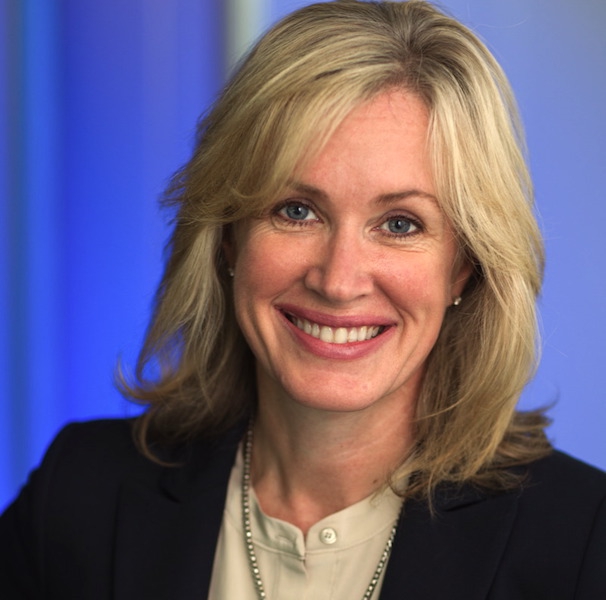 “As we begin construction activities on the largest wind energy project in British Columbia, we are especially appreciative for the local support and partnerships with the government, BC Hydro and First Nations that have made the Meikle Wind project a reality,” noted Michael Garland, CEO of Pattern Development.

The project is located 33 km northwest of Tumbler Ridge (between Tumbler Ridge and Chetwynd) and within the traditional territory of Treaty 8 First Nations. It will employ 61 wind turbine generators to provide 185MW of capacity.

Construction has commenced with vegetation clearing underway and major activities are expected to begin in June of this year, says the government. Project construction will last for 24 months, with commercial operation anticipated by the end of 2016. The project is estimated to generate an average of 175 jobs through construction and nine full-time jobs once in operation.

Meikle was awarded a 25-year electricity purchase agreement in BC Hydro’s 2008 Clean Power Call. “I’m pleased to see wind energy projects being added to BC Hydro’s clean energy portfolio,” said Jessica McDonald, president and CEO of BC Hydro (photo). “When Meikle comes online, it will provide the highest capacity of all of our wind resources.”

In addition to 61 wind turbine generators, the Meikle Wind project includes a single, two-way traffic access road from Highway 29 to the project site and connecting roads to access the turbines, a substation to convert power as required for transmission, a 4-km transmission line to transfer power from the substation to the grid, a permanent operations building and two permanent meteorological towers.

When complete, the government says the project will affect a surface area of less than 134 ha over an area “significantly impacted by pine beetle kill and recent forestry activity”.

“Over the first 25 years of operations, Meikle Wind is estimated to contribute over $70 million in payments for property taxes, the Crown lease, Wind Participation Rent, and community benefits,” added Garland.