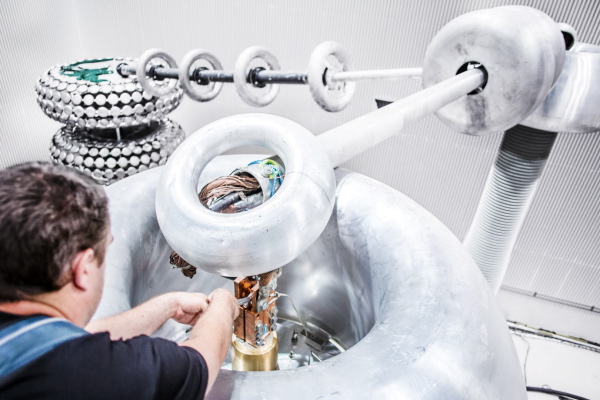 August 21, 2014 – ABB has just announced what it calls a breakthrough in cable technology after successfully developing and testing a 525kV extruded high-voltage direct current (HVDC) cable system that, says the company, will make renewable energy installations more efficient and cost-effective.

“This major technology breakthrough will change the feasibility of renewable energy projects and play a defining role in using underground and subsea high-voltage cables to integrate renewables over long distances,” said Ulrich Spiesshofer, CEO of ABB.

This cable promises to more than double the power capacity to about 2600MW from 1000MW, and expands the HVDC cable’s reach to distances of 1500 km (up from less than 1000 kilometers) while keeping transmission losses under 5%.

The new cable offers a 64% increase over 320kV, currently the highest voltage deployed for this type of technology, boasts ABB. The 525kV cable system can be deployed in subsea and underground applications, making it suitable for power delivery through densely populated or environmentally sensitive areas, or coastal and open-sea applications.