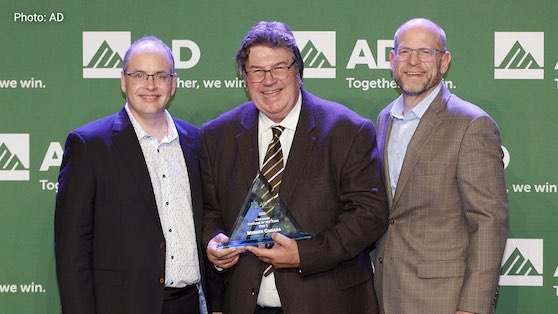 October 16, 2022 – I recently returned from beautiful Colorado, the location for AD’s 2022 annual meeting of the Electrical Supply Division and, while I’m still not a fan of travelling through Toronto Pearson (and likely never will be), I was thrilled to catch up with so many leading independent distributor members and suppliers.

Among the meeting’s highlights are, of course, the annual awards, which celebrate the year’s cream-of-the-crop in categories such as annual sales, marketing, community service and more. 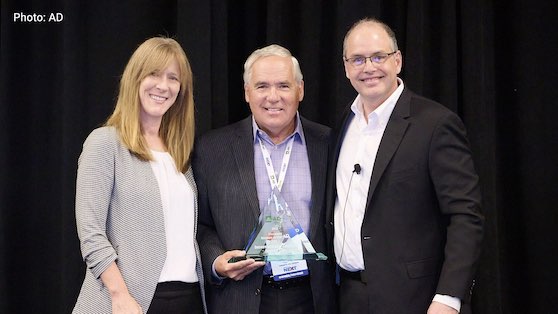 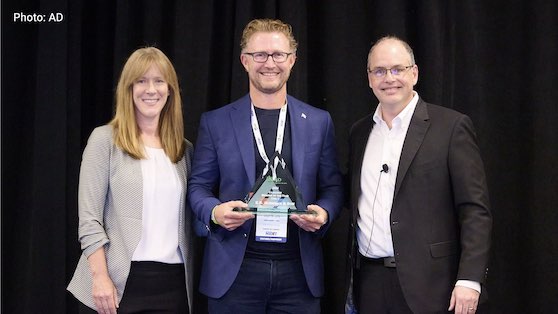 Speaking of these Canadian members, AD said (via LinkedIn):

“With each company displaying a strong sense of commitment to AD Canada’s initiatives, E.B Horsman & Son and Independent Electric Supply have prevailed in nurturing and expanding their AD partnerships, and now—more than ever—have shown that ‘Together, we win’.”

“All-In” Member of the Year (Canada) 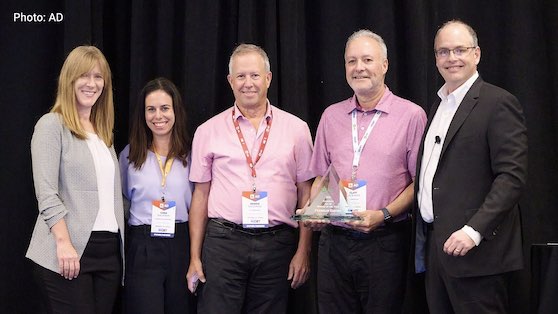 “In this past year alone, [Franklin Empire] held representation on our Electrical–Canada board, participated in our AD Gender Equity Network, and supported countless additional AD initiatives in the spirit of fostering connection, collaboration, and prosperity within our community,” AD said (via LinkedIn).

Supplier of the Year (Canada) Tier 1

Supplier of the Year (Canada) Tier 2 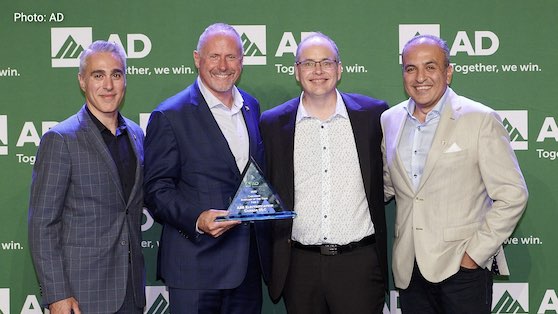 Speaking of the Canadian suppliers of the year, AD said (via LinkedIn):

“With these organizations successfully leveraging AD’s resources to fuel collaboration and growth—such as the AD Canada Supplier Webinar Series, AD Rewards, sponsorship opportunities, and market planning (just to name a few)—Mersen and ABB Canada have each displayed impressive growth with AD members throughout the year.”

During his keynote address, CEO Bill Weisberg stated AD is forecasting $72 billion in sales across all businesses; $30 billion in Electrical alone. “Those in AD are growing faster than the others.”

At the Women in Industry reception, Van Meter’s Lura McBride (CEO) and Karmen Wilhelm (CMO) shared their experiences on navigating the industry and leveraging relationships to be successful in their careers.

Electrical Business Magazine also posted updates to LinkedIn (Electrical Business Network) on some of the other things we learned or experienced, such as a thoroughly enjoyable “Canada Night” reception, sponsored by everyone you see below: 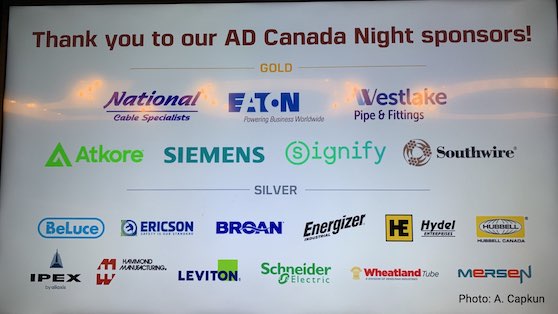 Mark your calendars for these upcoming Electrical Supply Division events: