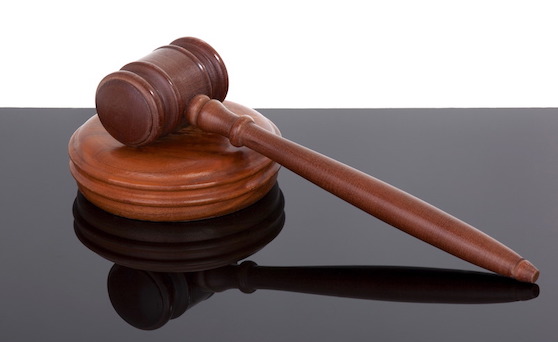 June 19, 2020 – Alberta says it is taking action to crack down on metal theft by making it more difficult for criminals to sell stolen materials, and imposing tougher penalties on those who do.

“The theft of copper wire and other metals from critical infrastructure—including the electricity sector-can be a fatal mistake for thieves, and risks the safety of our employees and communities across Alberta,” said Scott Yost of Capital Power.

Thieves terrify property and business owners by trespassing and stealing materials such as copper wire and industrial batteries, says the province, and frequently damage and interfere with critical systems like electrical lines, telecom networks and transportation infrastructure.

Amendments to the act and new regulations define the types of metal subject to reporting rules, specify identification requirements for sellers and record-keeping duties for dealers, as well as raising the penalties for anyone who contravenes the act.

The new provisions will be implemented in two stages:

On September 1, new provisions would include a requirement for sellers to provide government-issued photo ID. Dealers would be required to record and retain the seller’s ID information, as well as details of the transaction.

Provisions coming into force November 1 will include requirements for dealers to report transactions to law enforcement, and for all payments to be made using traceable forms of currency, such as electronic transfers or cheques.

Proposed increased fines for contraventions of the Act:

Related
British Columbia gets serious about cable and metal theft
Copper theft is “Dangerous, Expensive and a Threat to Reliability”
Private Members Bill may deter copper theft from electricity facilities
Wire theft forces BC Hydro to shut down community of Ditidaht
Tags