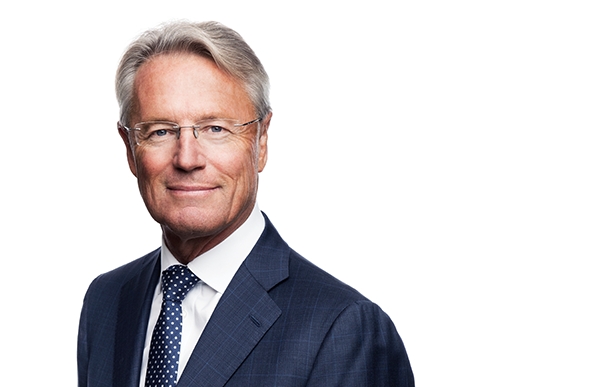 Aug. 12, 2019 – The board for ABB, which develops electrification, automation, robotics and motion product lines, has unanimously appointed Björn Rosengren (pictured) CEO. He will join the company next February before succeeding interim CEO Peter Voser in March.

Rosengren’s career to date has included management roles at industrial tool manufacturer Atlas Copco and a four-year stint as CEO of Wärtsilä, which services power sources and equipment for the marine and energy markets. Most recently, he has been president and CEO of Sandvik, which engineers tooling systems for the mining and construction industries, since 2015.

Effective Mar. 1, 2020, Voser will revert to serving ABB solely as chair of its board. He was named interim CEO in April when Ulrich Spiesshofer stepped down.

“The board is pleased Björn Rosengren will be taking the lead,” he says, “bringing with him a proven track record and exactly the managerial skills ABB needs during the next stage of its transformation.”

Meanwhile, Sandvik’s board met this morning to initiate the work to appoint a new president and CEO.

“I am honoured to have the opportunity to join ABB after I have completed my current commitments,” says Rosengren. “I will continue to lead Sandvik until the end of January.”

From that point, Voser tells Bloomberg, Rosengren has committed to a minimum of five years as CEO of ABB.