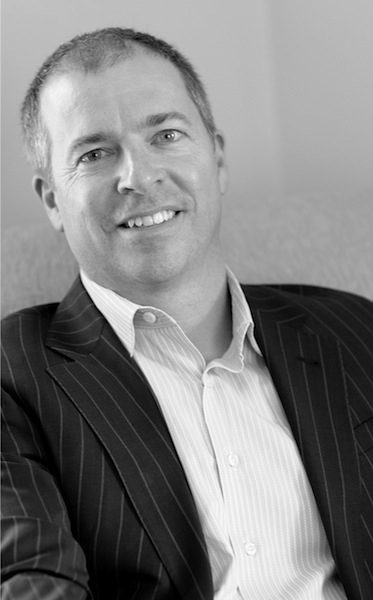 September 18, 2013 – The Canadian Solar Industries Association (CanSIA) released its recommendations to the Ontario Ministry of Energy saying that, if adopted, would ensure Ontarians “reap the many benefits of solar energy far into the future”.

“We may have an adequate supply of electricity today, but projections show that we will need additional generation as early as 2016,” said CanSIA president John Gorman (photo). “We have to start planning now if we’re going to be able to meet future needs, and solar energy is a natural fit to filling the gap.”

Primarily, CanSIA recommends the Ontario government adopt a target that sees 5% of the energy consumed on the grid produced from a solar photovoltaic (PV) source by the year 2025, and the re-establishment of support and targets for the solar thermal sector. The association says solar PV is the only large-scale power generation source that has experienced a steep decline in cost in recent history, with costs continuing to go down.

“Using existing technology, empowered consumers will not only be able to generate electricity through a rooftop solar PV array, they will store and supply electricity through their electric vehicle and manage their appliances from smart phones,” said Gorman. “This smart electricity grid future is right around the corner. Solar is an inevitable part of that future…”

• Continue its commitment to microFIT and small FIT targets as recently announced.
• Establish specific solar PV targets based on percentage of energy consumed.
• Set annual procurement targets for large-scale solar PV, similar to procurement targets set for microFIT and small FIT.
• Ensure a viable net-metering policy to enable distributed solar PV generation for all consumers by 2018—uncapped based on consumer demand for solar.
• Include solar thermal technologies in conservation programming for both electricity and natural gas, as applicable, and set targets for the solar thermal industry.