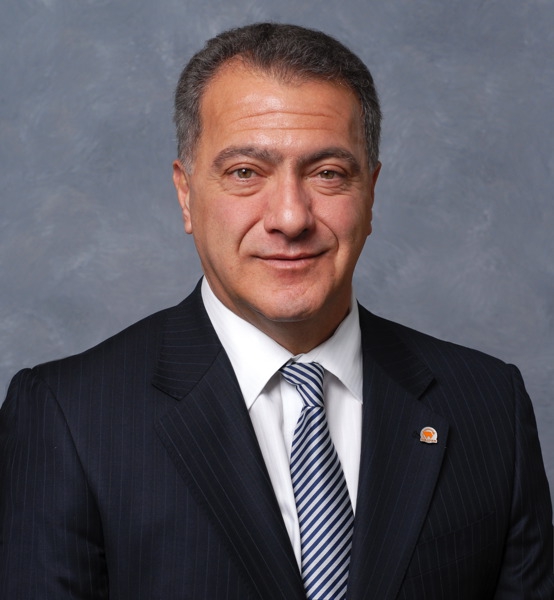 Prior to joining Walter, Michael served as president of Cummins Eastern Canada LP, the distributor for Cummins Inc., a global player in the design, manufacture, sale and service of diesel engines.

Michael has lived in six countries and resided in the States for years, reports Walter. He returned to Canada to continue his education and received an MBA from the University of Windsor.