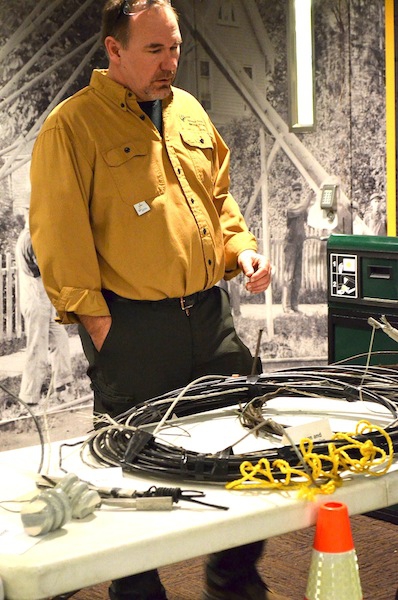 January 9, 2014 – Toronto Hydro-Electric System Ltd. says an expert panel will oversee a review of its response to the ice storm that damaged the electricity grid in neighbourhoods across Toronto on December 21 and 22, 2013. The utility, meantime, will conduct its own post-mortem following the storm, and will combine its results with those of the independent audit.

Ice build-up on trees, caused by freezing rain, resulted in tree limbs and branches pulling down powerlines and causing electricity service interruption to about 300,000 Toronto Hydro customers at the height of the storm on December 22. Power was restored to about 75% of customers within 48 hours, says the utility, with the remaining customers brought back online in stages through New Year’s Day.

The expert panel will be chaired by David J. McFadden Q.C., who served on the Ontario Distribution Sector Review Panel and the U.S.-Canada Power System Outage Task Force that investigated the 2003 Blackout. Also serving on the panel is Sean Conway of Ryerson University’s Centre for Urban Energy (CUE) and Joe Pennachetti, Toronto city manager.

The panel will oversee a review of Toronto Hydro’s storm response, including electricity grid design and emergency response, urban forestry issues and customer communications. The review will be conducted by Davies Consulting, an energy industry consulting firm.