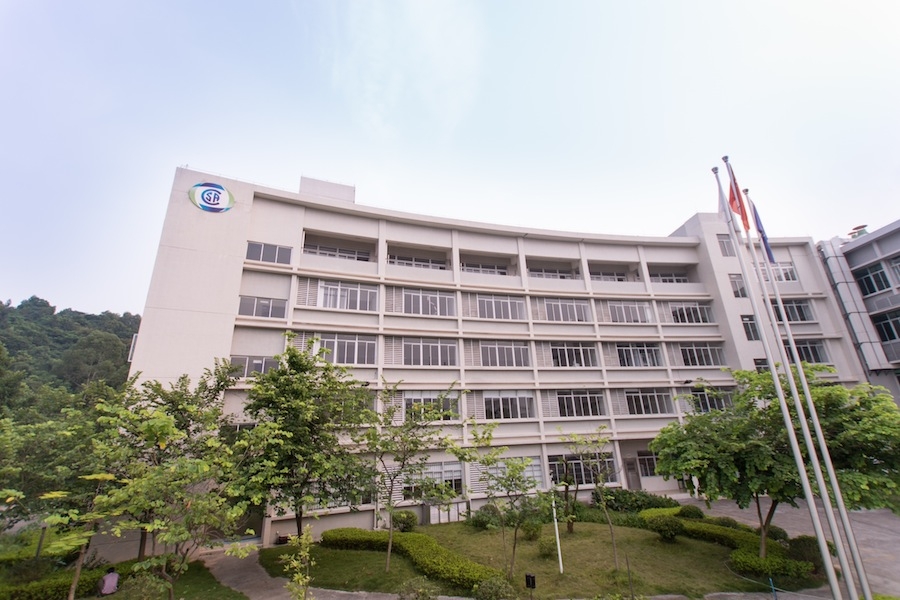 (PHOTOS added March 6, 2013) March 5, 2013 – CSA Group has opened a new wire and cable testing and certification laboratory in Guangzhou, adding it is the first in the southern region of China. In addition, it also increased its product-testing capabilities for U.S. Energy Star testing.

“Accelerating investment in our laboratories, service offerings and employees in China is at the core of our global corporate strategy,” said Ash Sahi, president and CEO, CSA Group. “The new wiring and cable laboratory is equipped to provide CSA Group’s clients with highly sophisticated and innovative localized testing and certification services for global markets.”

The new wire and cable facility, which occupies an area of over 3800 m2, will provide testing and certification services for a range of products, such as flexible cords, communication wires, and equipment wires included in household and commercial appliances, power cords, power supplies, industrial control equipment and alternative energy applications for solar and wind. Testing and certification will be completed against Canadian, U.S. and other international standards.

Meantime, in Kunshan, CSA Group is expanding its alternative energy testing and certification services with a new photovoltaic (PV) laboratory. The lab will increase capacity for testing and certification of PV modules, grid-connected inverters and components to North American and IEC standards. The PV lab will be equipped to test 100kW PV grid-connected inverters and will be able to complete IEEE 1547 and IEEE 1547.1 testing.