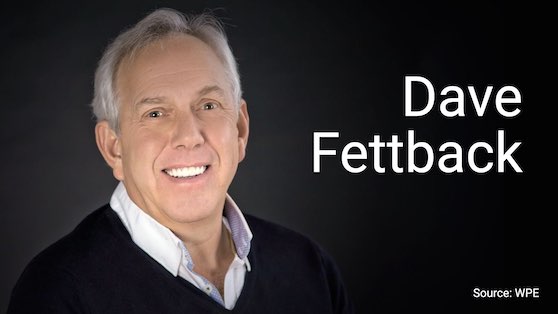 “Dave ends a full and highly decorated career at WPE, which he started working for right after completing his apprenticeship,” reports the company. “He quickly rose the ranks and, in 1990, began his tenure as president, growing our business and expanding our reputation in the electrical construction industry.”

Fettback has served on numerous industry boards, including the Vancouver Regional Construction Association (VRCA) and Construction Labour Relations Association of BC. Earlier this year, he was inducted into the Electrical Contractors Association of British Columbia’s Hall of Fame and, in 2021, he received the VRCA Lifetime Achievement Award.

“Please join us in thanking Dave for his commitment to WPE and wish him the best in his retirement,” says the company.

To ensure a smooth transition, Fettback will stay on through March 31, 2023.