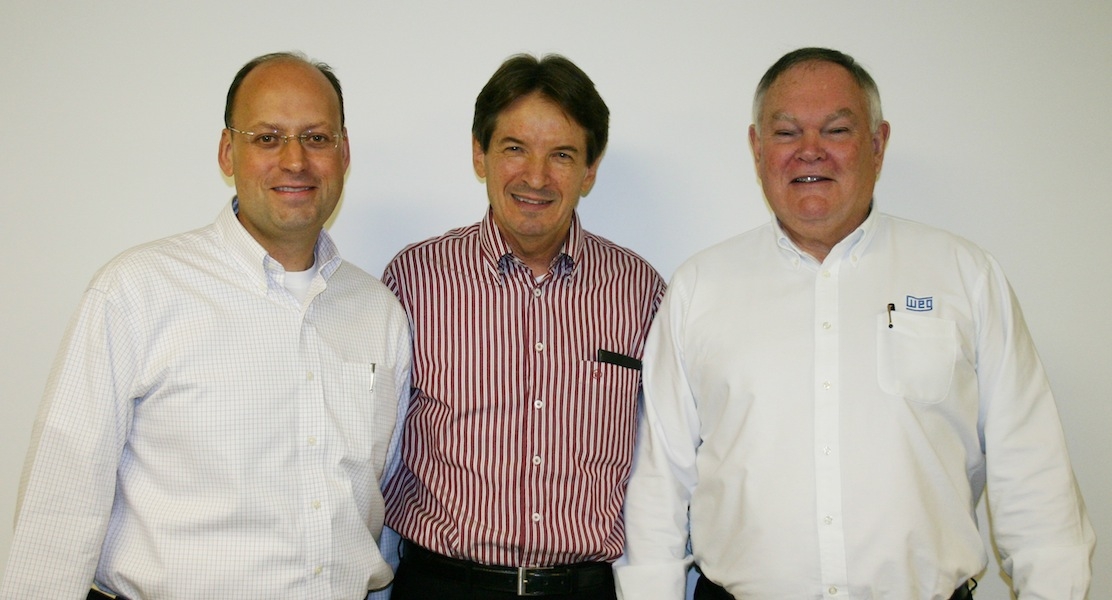 WEG Electric Corp., a global solutions provider of industrial electrical technologies, has announced that current president David A. Pipes will retire at the end of June of this year and will be replaced by Peter Barry, current VP of Sales. His retirement brings an end to a career that spans more than 50 years in the electrical machines industry.

Pipes has been with WEG for more than 10 years, leading the company through a period of “explosive growth in the USA market, in spite of the setbacks of September 11, 2001, and the economic downtown of 2009,” said WEG.

“I would like to recognize David for being an instrumental part of WEG’s growth and success in the United States over the past 10 years,” said Roberto Bauer, international sales director, WEG S.A. “While it is hard to say goodbye to an exceptional leader, we gladly welcome Peter Barry, who will no doubt be able to continue to grow and advance this company. On behalf of everyone at WEG, we wish David the best in his retirement.”

Barry has been with WEG for more than 18 years, serving in different sales roles and management capacities. Allen Graham, who currently serves as area manager for the South Central Region, will fill Barry’s position as VP. Graham has almost 40 years of experience in the motor industry and has been with WEG since 1998.