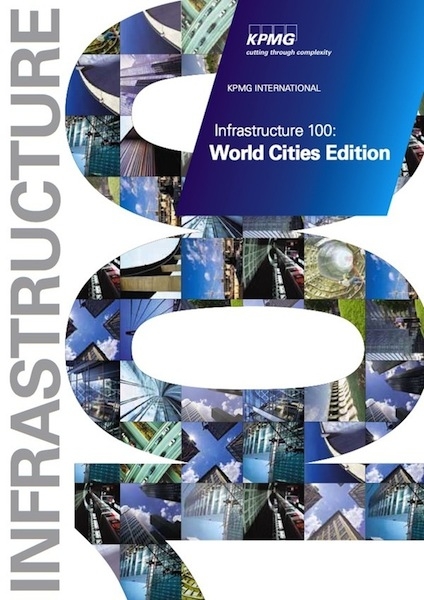 July 17, 2012 – The Durham York Energy Centre (DYEC)—an energy-from-waste (EFW) facility—has been recognized as an Infrastructure 100: World Cities Edition 2012 Project by KPMG in Canada. The DYEC is owned by the Regional Municipalities of Durham and York.

“The new centre will be able to process up to 140,000 tons of residential waste per year, while recovering both materials and energy,” said Durham regional chair and CEO Roger Anderson.

CLICK HERE for EBMag’s VIDEO from the groundbreaking (including protesters!).

The DYEC will process the residential waste that remains after Durham and York Regions’ composting and recycling programs. Through thermal mass burn technology, the municipal solid waste will be fed into a furnace where it is burned at temperatures higher than 1000ºC. The remaining ash will then be shipped to landfill or reused in product manufacturing.

The DYEC will process waste to create energy in the form of steam, electricity and heat with an approved capacity of 140,000 tonnes per year. The EFW facility will also be capable of recovering materials such as steel and aluminum. Construction of the facility is well underway with a target operation date in the later half of 2014. Covanta Energy Corp. is the full-service contractor that will design, permit, build, start up, commission and operate DYEC for Durham and York Regions.

The Infrastructure 100: World Cities Edition 2012 celebrates 100 examples of great projects underway in cities around the world. The Durham York Energy Centre was selected from projects across the globe, under the category of Recycling and Waste Management, with the potential to change the nature of urban environments.