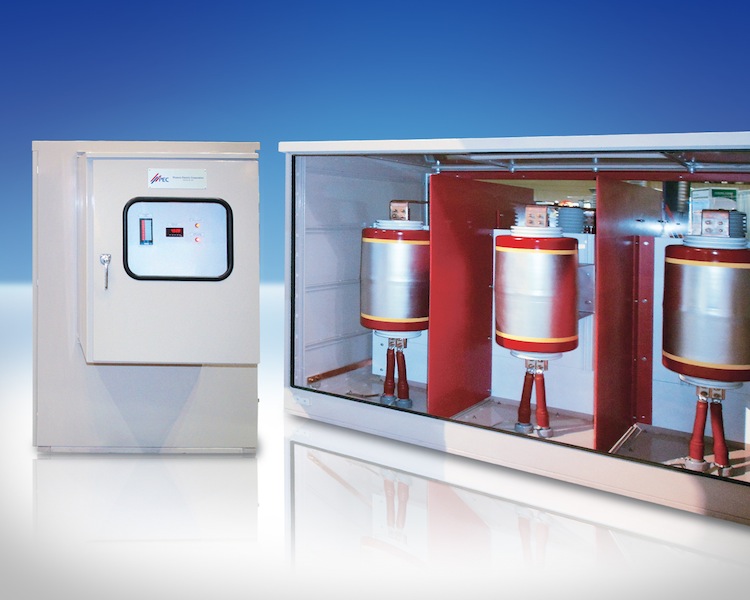 September 26, 2013 – Eaton says its new CH and BR circuit breaker surge protective devices (SPD) are ideal for applications with a high risk of lightning strikes or poor power quality, namely as a result of a direct bus mount which allows for superior protection and improved response time over traditional wire-in SPD installations.

Available in 30A and 50A configurations, the SPD pairs a functioning two pole breaker with a surge protector, providing the necessary surge protection without using two positions in the load centre, it says.