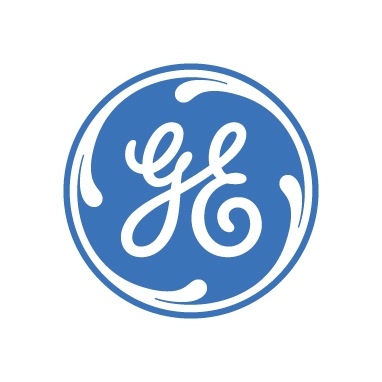 July 10, 2012 – GE will expand its new, advanced manufacturing battery factory in Schenectady, N.Y., which is part of the company’s new Energy Storage business. The company will invest an additional $70 million to expand the Schenectady plant, effectively doubling production and adding 100 new jobs, which will bring the total factory workforce to 450 when at full capacity.

“Just a few years ago, researchers in our labs invented a new battery—one that was simple in its ingredients but advanced in its design and science, containing more than 30 patents,” explained GE chair & CEO Jeff Immelt. “It soon became obvious that we weren’t just making a new battery; we were building a new business, so GE teams went to work designing an advanced manufacturing process to build the battery efficiently and a go-to-market strategy to ensure it can reach customers where they work.”

The Durathon battery products are the result of GE’s $100-million initial investment in battery technology developed at GE’s Global Research Center in nearby Niskayuna, N.Y. The batteries are produced using abundantly available raw materials such as salt and nickel, and are non-toxic and fully recyclable.

The new battery plant is about the size of four football fields. Its projected annual production capacity is about one GWh.