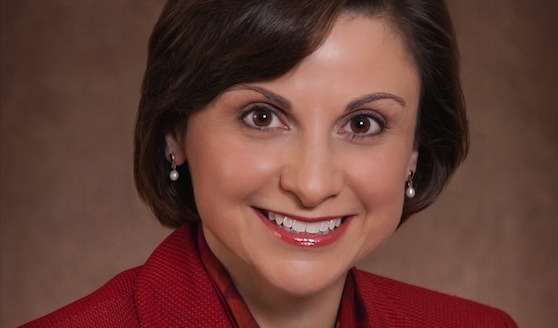 March 26, 2018 – ENMAX reports that it and the Government of Alberta have agreed to withdraw the utility from the Power Purchase Arrangement (PPA) legal action initiated in 2016 by the Attorney General.

“The Government of Alberta took legal action to fight to protect Albertans, and many parties—including ENMAX—were regrettably caught up in our action against the past government,” admitted Margaret McCuaig-Boyd, Minister of Energy.

The agreement reached provides for the transfer from ENMAX to the Balancing Pool of 166,667 carbon offset credits and for a payment of equivalent value to ENMAX from the Balancing Pool for previously disputed and unpaid dispatch services and PPA transition matters.

“We are satisfied that this agreement is in the best interests of our shareholder, the City of Calgary, and all Albertans,” said Gianna Manes, ENMAX president & CEO (photo). With this agreement, the legal action between the Government of Alberta, ENMAX and the remaining parties will be ended.