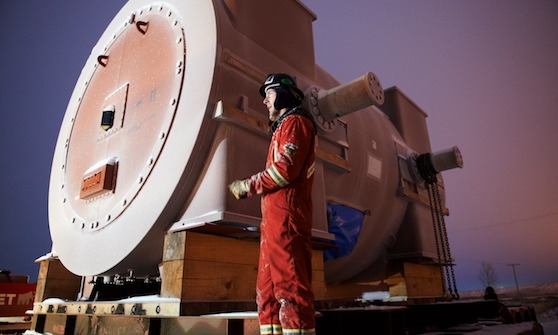 March 26, 2018 – Since operations began in October 2014, the carbon capture & storage (CCS) process at SaskPower’s Boundary Dam power station has prevented a total of more than 2 million tonnes of carbon dioxide from entering the atmosphere.

“It’s been an incredible opportunity to explore this groundbreaking technology as part of our power-generating fleet,” said SaskPower’s Mike Marsh. “BD3 continues to provide electricity to more than 100,000 of our customers. What’s more, it’s doing so with coal, and in a way that makes it one of the cleanest-burning fossil fuel units on Earth.’’

CCS is part of the company’s long-term strategy to keep growing with demand, says the utility, while meeting environmental regulations and reducing the company’s carbon footprint. By 2030, the strategy will have reduced SaskPower’s GHG emissions by 40% from 2005 levels.

SEE ALSO Global centre for CCS being developed by SaskPower and BHP Billiton.