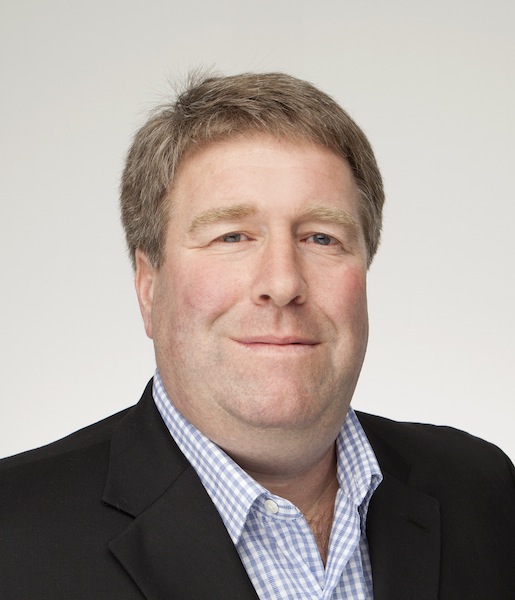 (UPDATED July 28, 2014, with photo) July 25, 2014 – The FortisBC board of directors announced the appointment of Michael Mulcahy (photo) as president and CEO of FortisBC Inc. and FortisBC Energy Inc. effective August 1, 2014.

Mulcahy joined the Fortis group of companies in 1993. He began with Maritime Electric and has also held executive positions at Fortis Properties, Newfoundland Power and FortisBC. Most recently at FortisBC, he served as executive vice-president of human resources, customer and corporate services. He is a former chair of the customer council of the Canadian Electricity Association.