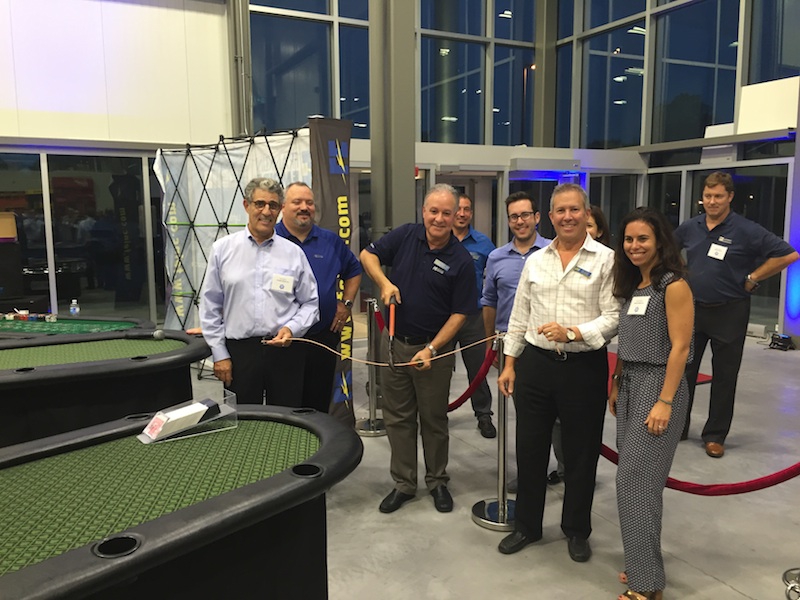 September 25, 2015 – Franklin Empire Ottawa hosted an open house earlier this month to officially introduce its customers to its new location on the west side of the city.

In April 2014, the company moved from its Morrison Drive site to the new building at 140 Hearst Way in Ottawa’s Kanata neighbourhood. The 25,000-sf site was custom built and features all LED lighting, Franklin Empire said. It also offers triple the storage capacity.

The evening featured around 200 guests and boasted a DJ, casino tables and a photo booth.