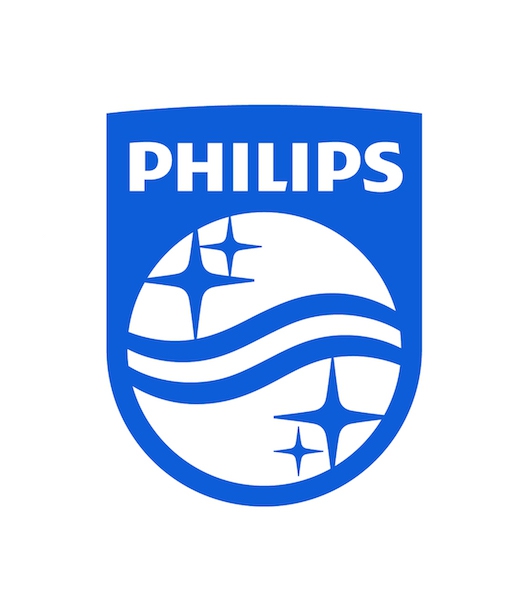 May 3, 2017 – Royal Philips announced the ICC International Court of Arbitration has rendered its decision in the arbitration proceedings Philips started in 2013 against Funai Electric Co. Ltd.—and it ruled in favour Philips.

We reported back in October 2013 that, citing breach of contract, Royal Philips terminated its agreement with Funai for the transfer of its Audio, Video, Multimedia & Accessories business, and that it would take legal action to recover damages.

The ICC International Court of Arbitration has ordered Funai to pay Philips an amount of €135 million as compensation for damages.