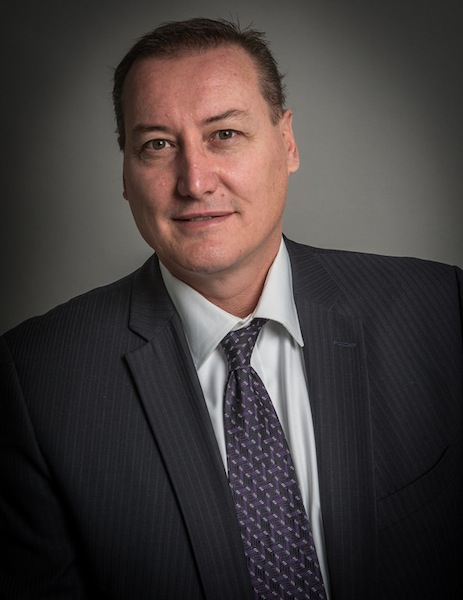 October 8, 2013 – Genalta Power Inc. says it is finalizing a multi-year power purchase agreement with Husky Energy, the goal of which is to produce 18MW of baseload electricity by maximizing benefits from an existing gas field.

The project will reduce operating costs for Husky, says Genalta, and includes a waste heat initiative designed to generate 2MW of the 18MW of baseload. An additional 4MW is planned for peak load electricity generation for a project total of 22MW, including both base and peak load electricity.

“We are very excited to build upon the existing Husky and Genalta Power relationship with another power generation project,” said Graham Illingworth, Genalta Power’s CEO (photo). “In addition to making a positive impact on the environment, we will also have the opportunity to prove out new, patentable technologies with numerous industry applications.”

Located at Husky’s Muskwa plant east of its Cadotte facilities, the project has been designed to site conditions using a combination of technologies that will produce power to feed directly into the Alberta power grid.

The waste heat initiative has been selected to receive a $4.9-million grant from the Climate Change Emissions Management Corp. (CCEMC), says Genalta, as it will lower the overall carbon footprint of power generation, deploy new technologies and be replicable among other declining gas fields throughout the province of Alberta.