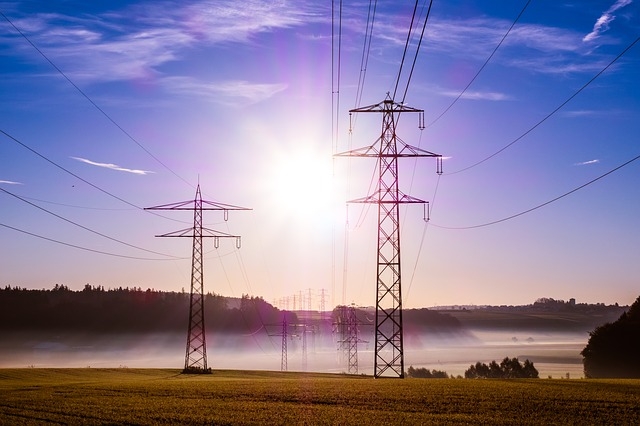 January 31, 2019 – University of Waterloo (UWaterloo) researchers have developed a hybrid AC-DC distribution system for electricity, which they say would improve service reliability and reduce prices.

With the AC-only distribution model now used throughout the world, end-point conversions to DC are required for electronic devices—including TVs, computers and smartphones—and electric vehicles, all of which are becoming more common.

“Minimizing conversion requirements creates a simpler system with greater efficiency and less loss,” says Haytham Ahmed, a postdoctoral fellow who led the research with Magdy Salama, professor of electrical and computer engineering, and Ayman Eltantawy, former postdoctoral fellow. “As you reduce the number of converters, you also reduce the chances of service interruptions due to breakdowns.”

Existing networks use AC because of power transformers that (a) increase voltage for long-distance transmission efficiency and (b) reduce voltage for distribution purposes. The researchers’ new hybrid approach introduces converters at strategic points in the distribution system itself, rather than at the end points where customers access it.

They estimate this would reduce costs by more than 5%, due to lower infrastructure costs and less energy loss. And if electronic devices and electric vehicles no longer needed their own end-point converters, they would become cheaper to manufacture and would consume less electricity.

“When you feel heat coming off the charger for a laptop, that is lost energy,” says Ahmed. “We can eliminate those losses.”

The hybrid system would likely have the greatest potential in newly developed commercial and residential areas or where existing networks are being expanded with additional substations. It would also prevent the need for converters when feeding DC electricity into the grid from sources like solar panels and fuel cells.

The latest in a series of papers on this research, ‘A reliability-based stochastic planning framework for AC-DC hybrid smart distribution systems,’ appears in the International Journal of Electrical Power and Energy Systems.