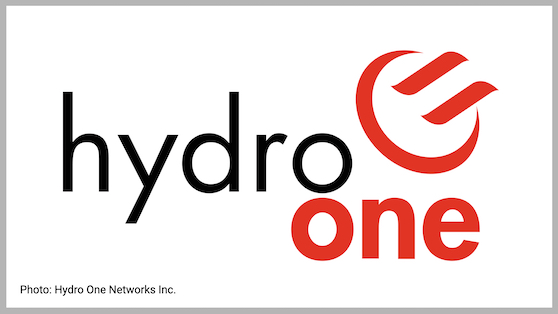 April 16, 2022 – Hydro One recently announced the recipients of its Women in Engineering Scholarship; each will receive $5000 and an opportunity to complete a paid work term at Hydro One.

Hydro One Ltd. is Ontario’s largest electricity transmission and distribution provider; its team of some 9300 employees serves about 1.5 million customers.

“Hydro One is committed to creating a workforce that is reflective of the diverse populations of the communities where we live and work,” said Megan Telford, chief HR officer. “As a company, we are taking real action to hire and retain more gender-diverse teammates, with a focus on trades and other traditionally male-dominated positions.”

Students interested in applying to Hydro One’s next Women in Engineering Scholarship can visit hydroone.com/oneawards. Applications are due by October 1, 2022.