Business News
“In many ways, this is overdue”… Schneider lands VIATEC award 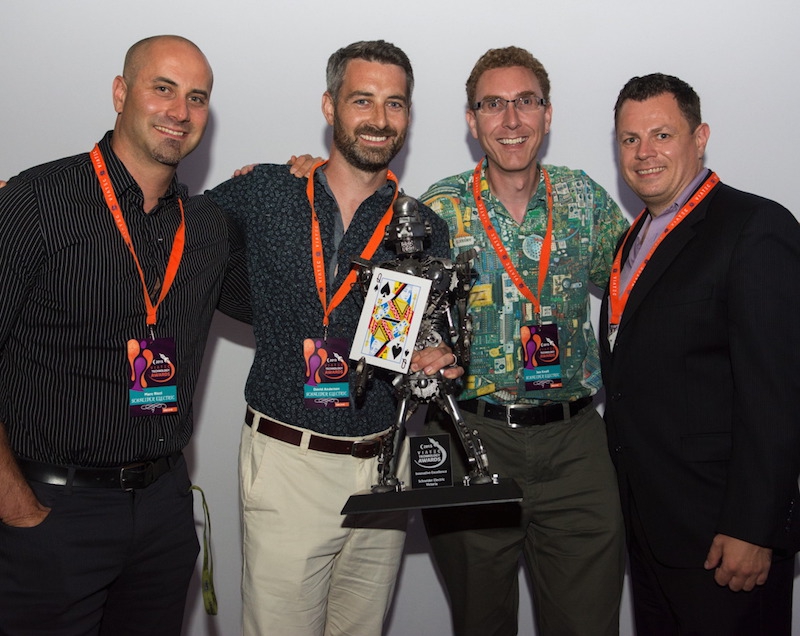 “Schneider Electric plays a big role in our local tech community and has done so for many years,” said Dan Gunn, CEO of VIATEC. “[The company] has been one of our leading innovators for years and, in many ways, this is overdue.”

The award presented to Schneider Electric’s Victoria team recognizes the PowerLogic PM8000 series digital power quality meters. Designed and manufactured in Schneider Electric’s Power and Energy Measurement and Monitoring Global R&D Centre in Victoria, the PM8000, explains Schneider’s David Anderson, “was designed to help businesses understand where they are using their power and how to use it more efficiently”.

The awards program celebrates the achievements of local technology companies and individuals in Greater Victoria who have researched and designed an innovative service, process or product that is expected to revolutionize a sector, method of business or way of life.