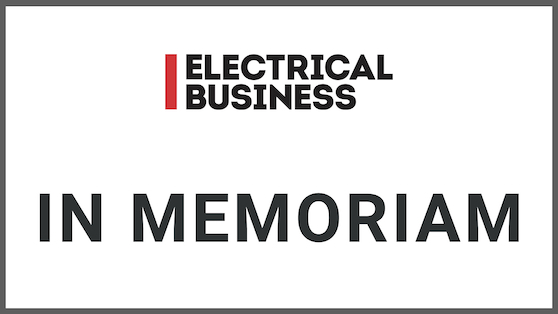 “Nairn was my main contact in the Engineering & Construction group at Hydro One when I was vice-president,” Utility Sales, at Anixter. “He was, in my opinion, instrumental in keeping the lights on in this province!” says Bryan LeGallais.

McQueen’s career spanned 40 years in major capital projects in Canada, the United States, Japan, India, and the Middle East. He eventually retired as the senior vice-president, Engineering & Construction, at Hydro One.

He grew up in Dundas, Ont., and attended both Royal Military College at Kingston and McMaster University, graduating with a Bachelor of Engineering (Chemical) degree and, later, earning his P.Eng. designation.

He was a Fellow of both Engineers Canada (FEC) and the Canadian Academy of Engineering (FCAE).

A Celebration of Life will be held August 18, 2022, at the Turner Family Funeral Home, 53 Main Street, Dundas, Ont. (map below) from 10 am until noon. This will be followed by a private Catholic mass and burial on August 19.

In lieu of flowers or gifts, donations to Parkinson Canada would be appreciated.

You can sign Nairn Melbourne McQueen’s Book of Condolences.