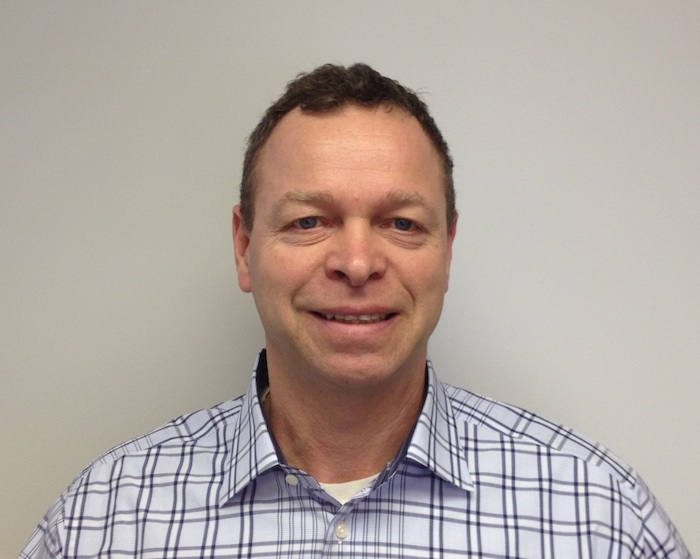 March 27, 2013 – Independence LED Lighting has hired Benjamin Stammen (in photo) as director of international business development as part of a new push to reach international markets for its LED tubes, it said.

“This is an exciting time for Independence LED, as LED tubes are gaining an increasing foothold worldwide, and we’re positioning ourselves to meet those growing global needs,” said Charlie Szoradi, chair and CEO of Independence LED. “Ben Stammen brings a legacy of excellence in the lighting industry and a background in five languages that will surely help us become a strong export company.”

Stammen has more than 17 years of experience in the lighting industry. He worked for five years in Belgium and 12 years as managing director in Hungary for the European company Massive Lighting, where he developed and led a factory with more than 700 employees and 2,000 contractors. His addition to the Independence LED team comes shortly after the company filed patents for its LED tubes in 40 countries, including Canada and the United States.