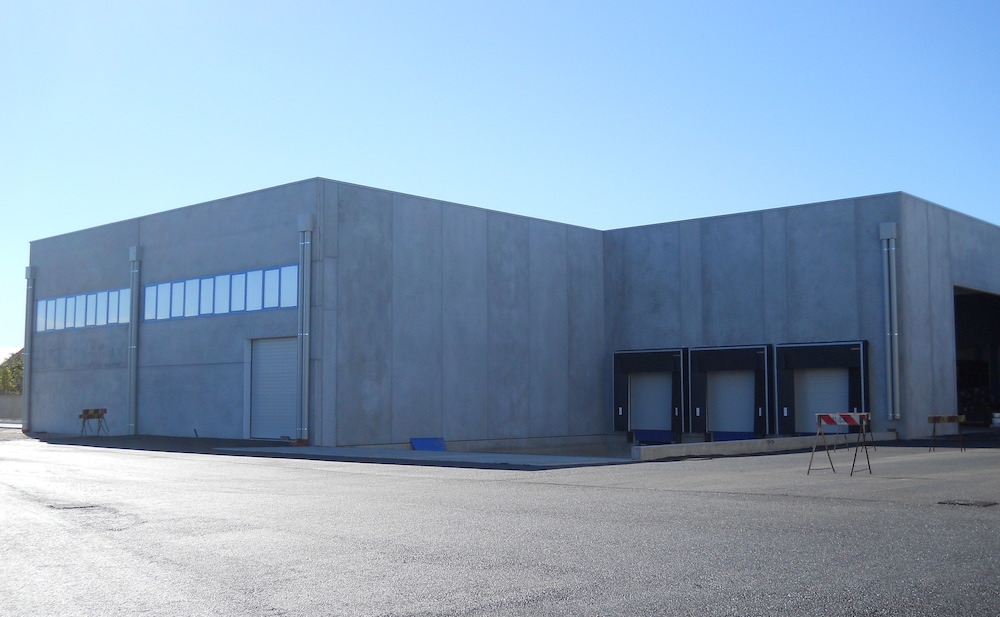 October 28, 2016 – Investments at Lafert’s plant in San Donà di Piave, Italy, have led to the completion of the first extension phase—an additional 5000 m2 to optimize logistics in the production line and the systems with which it connects.

“In this way, we will be able to reduce internal handling by 50%,” said Tiziano Tedesco, operations manager. “Specifically, having more space available will enable the internal layout to be aligned with a flow logic that will allow us to reduce intermediate buffers and to adopt feeding techniques geared toward a lean manufacturing approach.”

This is good news for Lafert North America customers, says a company rep, as they’ll get their Lafert motors that much faster.

“The overall extension project will consist of four complementary stages to be concluded by late 2019,” added Tedesco. “The main goal is to prepare the company for the growth expected for the period 2017/2018.”