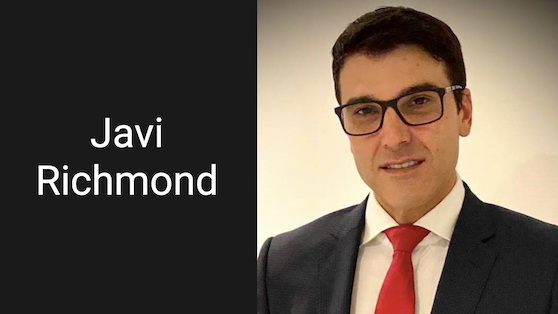 December 15, 2020 – Sonepar Canada announced the appointment of Javi Richmond as Gescan’s new president, starting in the new year. He will be based out of Gescan’s head office in Calgary.

Jeff Derkuch, meantime, will be retiring in 2021, and officially handing over the presidency to Javi on February 15.

“Jeff has successfully run Gescan for over 19 years, and has contributed to the growth of the company in many aspects, making Gescan a great organization within the electrical industry,” says Sonepar.

Javi comes to Gescan from Weidmuller Canada, where he serves as managing director. Prior to that, he worked at E.B. Horsman & Son as vice-president, Sales.