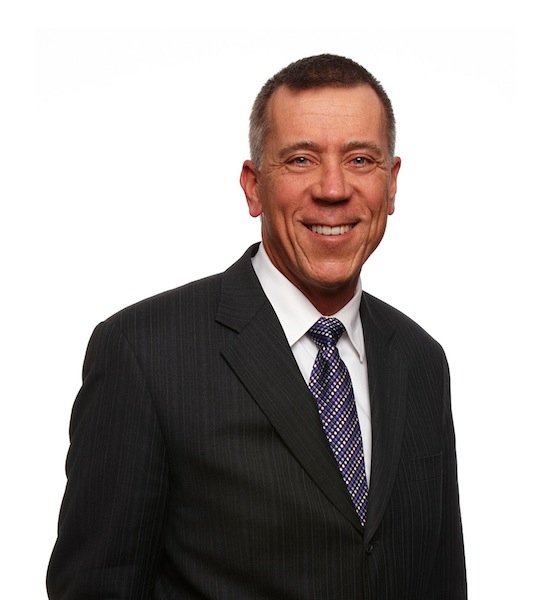 September 6, 2013 – Ontario’s Electrical Safety Authority (ESA) has appointed Scott Saint (photo) to the post of chief public safety officer and VP regulatory affairs, replacing Doug Crawford, who retired at the end of August. Crawford held this post for just over a year-and-a-half.

Saint has been with ESA for 13 years, most recently as COO. “It’s a unique opportunity to direct ESA’s strategies for improving electrical safety across the province,” said Saint. “At the end of the day, it’s about keeping Ontarians safe—whether at home, at work or at play.”

Prior to joining ESA, Saint was with Hydro One/Ontario Hydro for 10 years in a variety of roles, including business integration, corporation development, audit and retail engineering. He is a professional engineer and holds both an Electrical Engineering and a Master in Business Administration degree from McMaster University.

“In his years with ESA, Scott has shown great passion and commitment to the cause of electrical safety,” said David Collie, ESA’s president and CEO. “Scott’s move into this key role will ensure continuity and momentum as we pursue our mission of reducing the rate of electrical injuries, deaths and fires in Ontario.”

Meantime, Earl Davison has been named VP operations. He previously served as managing director of harm prevention, reporting to the COO, but the role of VP operations has been established as a new executive role in place of the COO position.

“Earl has proven to be a very valuable contributor at ESA helping us to advance both our operational functions and our achievement of safety goals,” said Collie. “In the VP operations role, he will ensure continued effective delivery of these services working closely with our teams across the province.”

Davison joined ESA in 2011 and had previously worked as VP operations at Vertex Business Solutions and in senior roles at Hydro One/Ontario Hydro. He is also a professional engineer, has an electrical engineering degree from Queen’s University and a Masters in Business Administration from Laurentian University, and achieved a Masters Certificate Six Sigma Black Belt from the Schulich School of Business at York University.