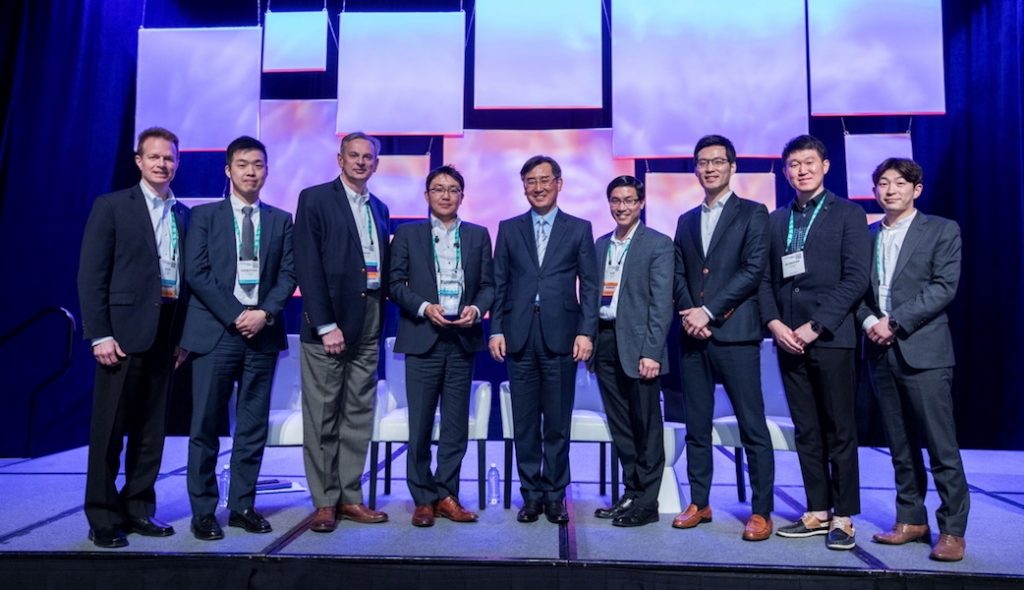 “With systems deployed in more than 20 states and throughout the globe—and advanced manufacturing located in Michigan—we now employ more than 600 people in the U.S. alone. This award recognizes the efforts of those people, and it recognizes our amazing partners, customers and industry,” said Peter Gibson, head of ESS Sales for LG Chem, North America.

LG Chem says it has been involved in a number of U.S. initiatives that contributed to its receipt of the award, citing:

• Participation in several energy storage projects, including the successful delivery and commissioning of the largest battery system installed in North America: a 32MWh battery energy storage system in Tehachapi, Calif.

• Launching its residential product in 2017.

LG Chem has expanded its Energy Storage Systems (ESS) business in the past several years, achieving revenue of $245 million in 2016, it reports.