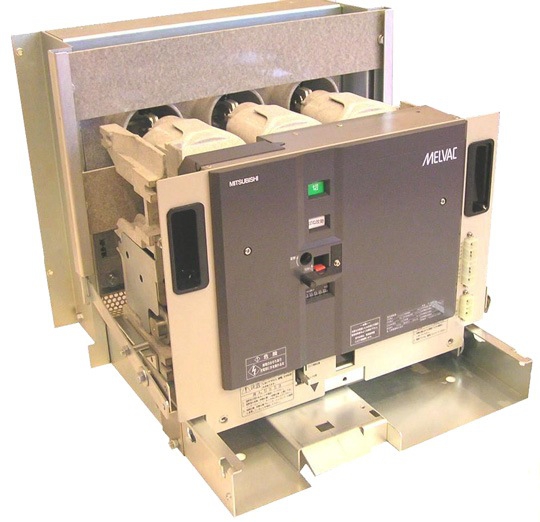 The PDSC facility was established as the Marugame Factory in 1979 to produce medium-voltage circuit breakers, such as vacuum breakers and gas circuit breakers. The PDSC’s cumulative shipments of circuit breakers units exceeded one million units in March 2014, the year marking the facility’s 35th anniversary. The one millionth unit was a VF-8/13 model 7.2kV vacuum circuit breaker, Mitsubishi’s main model.