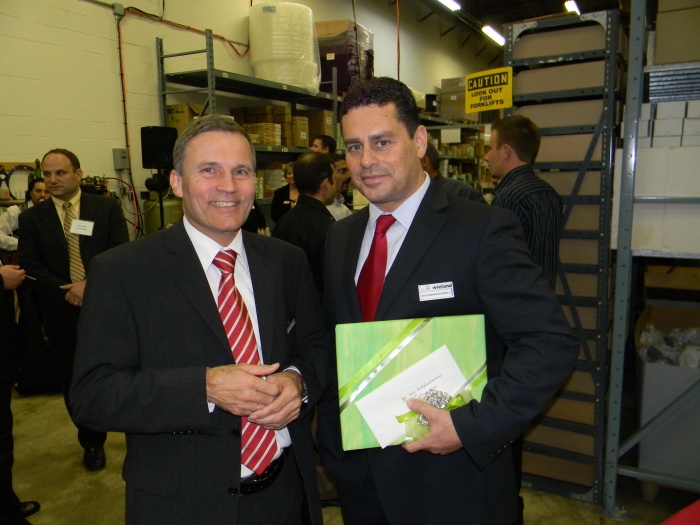 EBMag was there as Wieland Electric celebrated its 100th Anniversary at the company’s Oakville office/warehouse. Detachable electrical connections are still Wieland’s main business. 100 years ago, engineer Friedrich H. Wieland developed the first detachable electrical connections and, with the ‘Wieland terminal’, laid the foundation for the future success of the family company. (Photos A. Capkun)