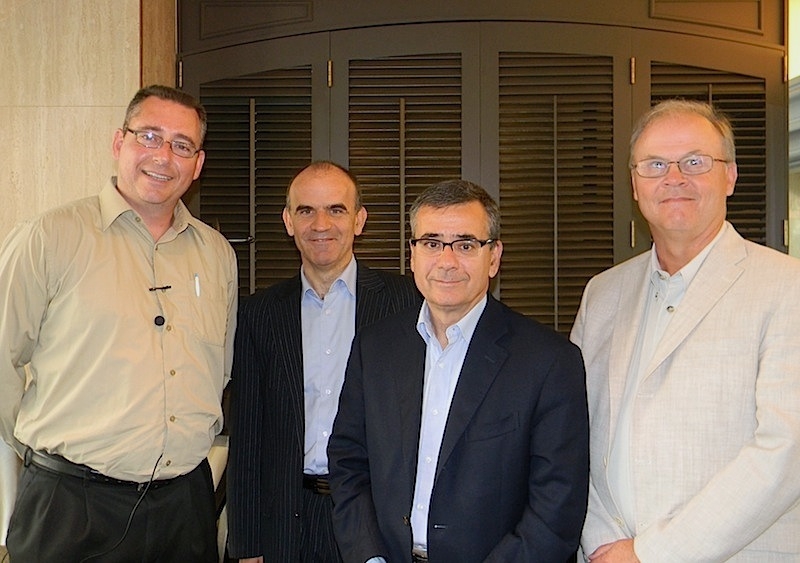 July 07, 2011 – Nexans announced it will build a plant in the United States to manufacture underground extra-high-voltage (EHV) cables (voltages greater than 200 kV)—and possibly extend submarine HV activities—in the States. Nexans is investing in the new plant to capitalize on the investments it expects in EHV cables in North America in the coming years.

“The ever-increasing demand for electricity from consumers and industry is driving ambitious plans for the development of major power infrastructure projects in North America,” said Frédéric Vincent, Nexans’ chair and CEO (in photo). “For effective and efficient transmission of electrical power, with minimum losses, these new schemes need to operate at EHV levels. So, by establishing this new plant, Nexans will be ideally positioned to support these projects with high quality EHV cables designed and manufactured to meet specific local market conditions.”

“This new investment also represents a significant step forward in increasing our footprint in North America, and demonstrates our long-term commitment to this key market,” added Vincent.

This plant will reinforce Nexans’ current product range in North America, says the company, adding to the existing medium- & low-voltage, overhead transmission, industrial and LAN portfolios. In 2010, North America represented more than 10% of the group’s total sales, with over 1300 people employed in seven production facilities: three in Canada and four in the States.