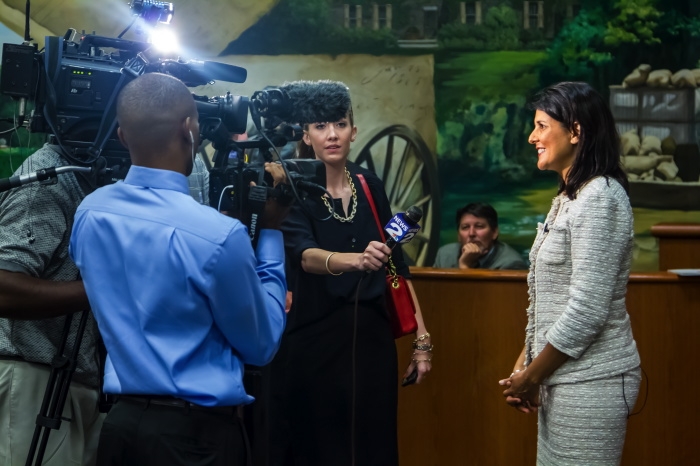 (Updated June 15, 2012) June 13, 2012 – Nexans, a global player in the cable industry, has started the construction of its first high-voltage power cable manufacturing plant in North America. (Photos below, courtesy Nexans.)

“The establishment of our first high-voltage cable manufacturing plant in North America is a key strategic development for Nexans. It will enable us to capitalize on the ever-growing demand for high-quality high-voltage cables designed and manufactured to meet the specific needs of the major power transmission infrastructure projects planned in North America and worldwide in the coming years,” said Michelland.

With an initial investment of $85 million, the first phase of the facility will focus on the manufacture of underground power cables up to extra-high-voltage (EHV) levels of 500kV. The plant will begin operation in 2014.

This new plant will reinforce Nexans’ current product range in North America, adding to the existing medium-/low-voltage, overhead transmission, industrial, building wire, electrical wire and LAN portfolios. In 2011, North America represented more than 11% of the group’s total sales, with 1785 people employed in seven production facilities: four in the States and three in Canada.