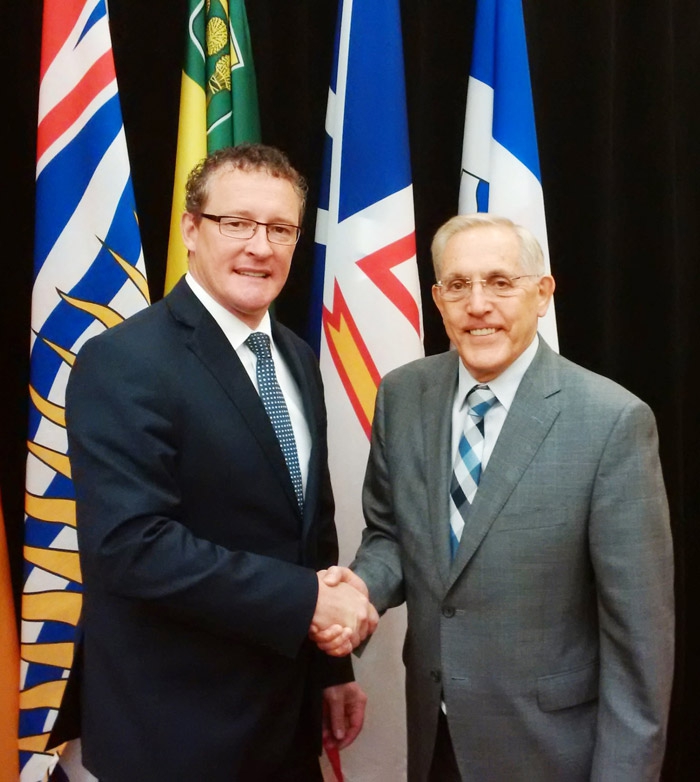 July 21, 2015 – Ontario has pledged to “explore opportunities” for importing electricity from Newfoundland and Labrador, according to the provincial governments.

This announcement—made at the 2015 Energy and Mines Ministers’ Conference in Halifax—follows the Council of the Federation’s recent agreement on the Canadian Energy Strategy.

Ontario currently trades a significant amount of electricity on the spot market as part of the regular operation of its electricity system, the government noted.

A group of provincial officials, along with representatives from Nalcor Energy and Ontario’s Independent Electricity System Operator (IESO), will now study the potential for firm electricity trade between the two provinces and then make recommendations to the ministers.

Discussions will be guided by the “shared goals of reducing costs, fighting climate change, improving system reliability and supporting a dynamic economy,” the provinces said.