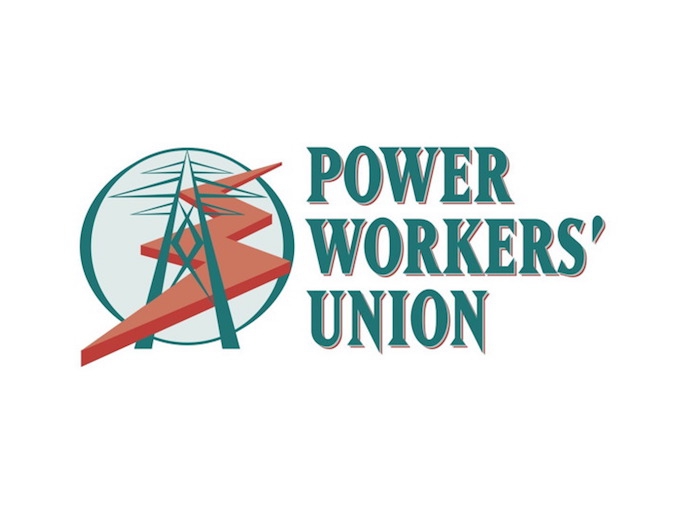 July 13, 2016 – Increasing firm electricity imports from Quebec would be an imprudent and expensive option for Ontario, finds a new study by Strategic Policy Economics (Strapolec), released today by the Power Workers’ Union (PWU).

The firm import option was identified in the province’s 2013 Long-Term Energy Plan (LTEP), explains PWU, adding that some parties have been advocating expanding the transmission intertie capacity between Ontario and Quebec as a better way to meet the former’s future needs.

Apparently, this option would provide a peak capacity reserve exchange to balance the seasonal needs of the two provinces; smooth the intermittency of Ontario’s wind generation by leveraging the storage capacity of Hydro Quebec’s hydro reservoirs; source low-carbon firm electricity imports from Quebec, thereby lessening Ontario’s increasing dependence upon its higher carbon-emitting natural gas-fired generation; and enhance the interprovincial ties to augment the province’s export capability to the U.S.

Strapolec’s study findings indicate the required intertie investments would be economically undermined by the lack of winter generation capacity in Quebec and the forecast future generation shortages in both provinces.

The study finds required transmission upgrades are estimated to cost up to $150 million per year. PWU says this is 50% higher than the cost of the single-cycle gas turbine alternative previously identified and recommended by Ontario’s Independent Electricity System Operator (IESO), adding IESO’s earlier analyses also concluded the firm import option was too expensive.

The study also finds firm imports supplemented by Ontario wind generation would also still require backup from natural gas-fired generation. The blended cost is estimated to be $150/MWh, or about double the cost of refurbishing the Darlington Nuclear Station, says PWU, adding greenhouse gas emissions would increase by 40% and 52,000 jobs would be lost.

Related
Report looks at increasing use of Ontario’s interconnections with Quebec, Manitoba
“Ontario’s Soaring Electricity Prices and How to Get Them Down”
PWU and OCI study concludes nuclear generation best investment for Ontario
Ontario’s carbon footprint better with refurbished Darlington: Intrinsik report
Tags