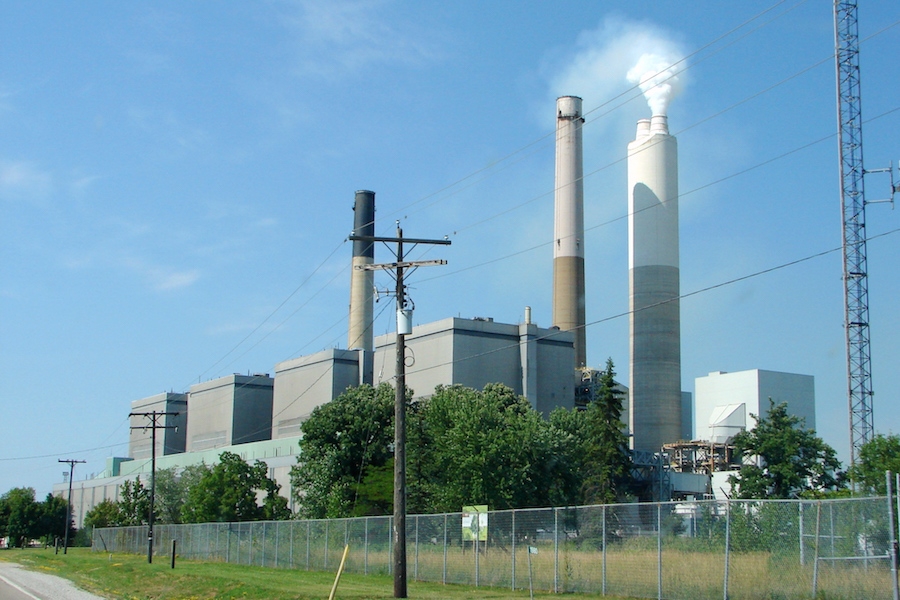 November 25, 2016 – After announcing it will continue to preserve Lambton Generating Station for possible future conversion to another fuel, OPG has decided it will decommission the former coal-fired station in 2017.

“Continuing to preserve Lambton beyond 2016 for future conversion is no longer economically feasible,” reports OPG. “Consistent with government efforts to reduce electricity costs and flat demand forecasts in the Ontario Planning Outlook, OPG will decommission the site and remove the buildings…”

Staff who currently work at the site “will be treated fairly, following the terms of existing union agreements,” says the company.