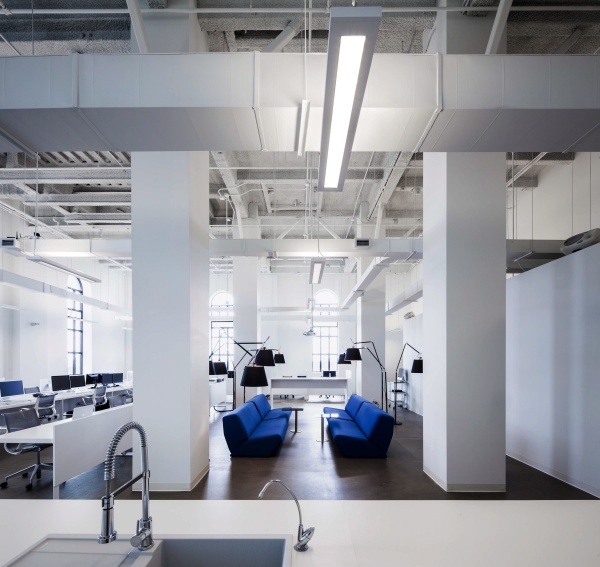 October 16, 2013 – Peerless (an Acuity Brands Inc. company) says its Bruno LED suspended and wall-mount luminaires are well suited in a variety of environments including commercial offices, schools and hospitality, healthcare and retail settings.