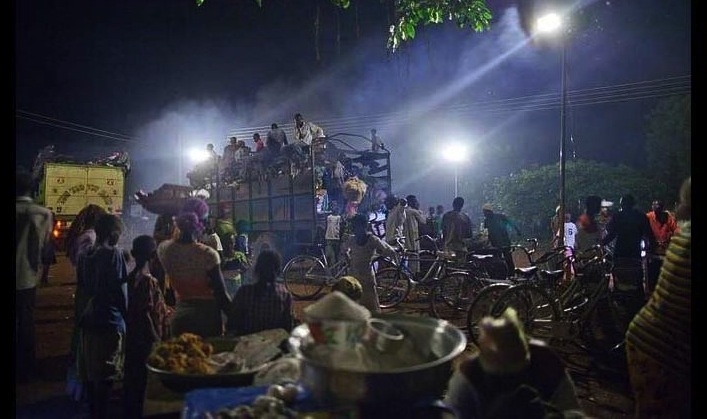 June 3, 2013 – The United Nations industrial development agency is teaming with Philips to bring light to rural Africa in support of the Millennium Development Goals (MDGs) and the Secretary-General’s Sustainable Energy for All initiative.

The programme underway by Philips consists of installing more than 100 Community Light Centres of about 1000 m2 across Africa using a new generation of solar-powered LED lighting. The concept of the Light Centres is to create areas of light for rural communities that live without electricity, thereby “extending the day and extending play”, to create opportunities for social, sporting and economic activities in the evening.

Joint partnerships between UNIDO and Philips are due to support progress on the eight anti-poverty targets known as the MDGs, which have a deadline of December 2015.

Mutual projects will also contribute to the achievement of the UN Secretary-General’s Sustainable Energy for All initiative, which aims at achieving three inter-linked global targets by 2030: universal access to modern energy services; the doubling of energy efficiency; and the doubling of the share of renewable energy in the world’s energy mix.

UNIDO and Philips signed a Memorandum of Understanding in September 2011 stipulating a joint interest in engaging on sustainable and inclusive industrial development, UNIDO said.