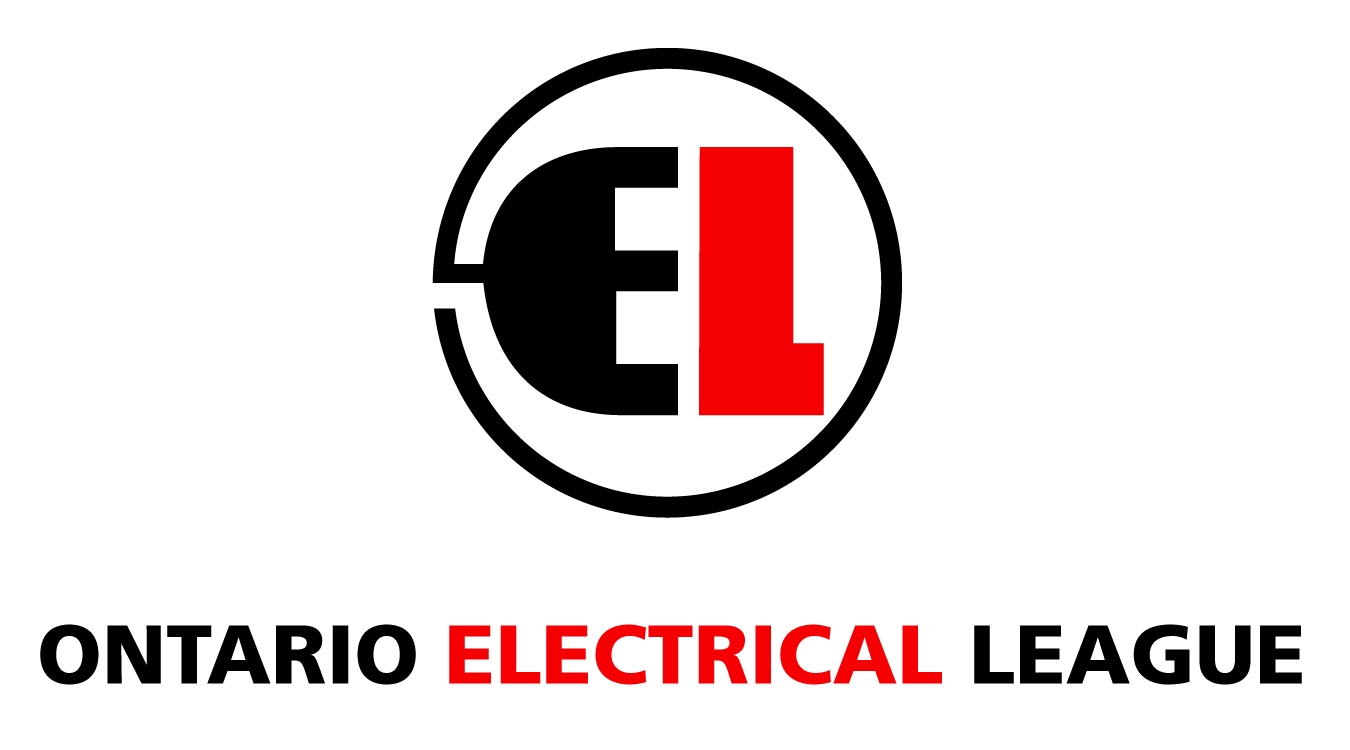 June 07, 2011 – The Ontario Electrical League (OEL) hosted its annual conference in Guelph. EBMag’s editor, Anthony Capkun, was there to record some of the action, and post it LIVE to EBMag’s Twitter feed. Below, we’ve consolidated all those Tweets for one-stop shopping (in reverse chronological order):

OEL Update-Ron Bergeron discusses the system he’s developed to keep his guys safe in the field.

OEL Update-ESA explains electrocutions among apprentices & linemen are down, but UP among electricians.

OEL Update-Keynote Bill Hogg challenges next generation of leaders to step up with vision, passion & courage

OEL Update-visited a veal farm today to learn how they make electricity from biogas (i.e. poop)

OEL update-We’re at the Delta Guelph at the Ontario Electrical League conference.