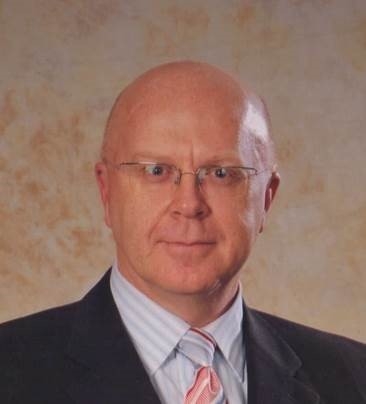 March 29, 2019 – Rexel Canada Electrical, the distributor that operates Nedco and Westburne, has hired Randy Hayward as a motor control and automation specialist to represent its engineered power solutions in Nova Scotia and Newfoundland. He began the position on Mar. 18.

Hayward joins Rexel from Schneider Electric Canada, where he served as marketing manager for more than 13 years. He was also previously a territory sales manager for Rockwell Automation and an industrial automation manager for Graybar Canada.

A subsidiary of the Rexel Group, Rexel Canada Electrical is reportedly the largest national wholesale distributor of electrical material, including automation, control, communications, data, distribution, lighting, wire and cable products. While its Nedco and Westburne brands are known throughout Western Canada, Ontario and Quebec, the company operates under the Rexel name at its 21 branches in the Atlantic provinces.