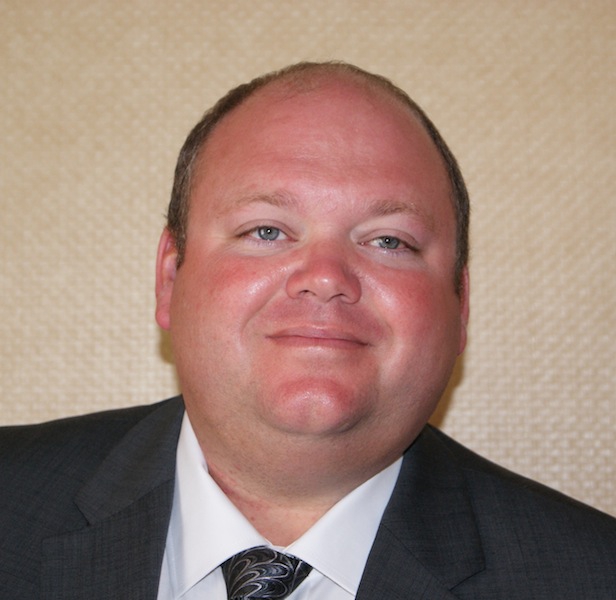 Jeff joined the Canadian business in 1992 as vice-president logistics and was subsequently promoted to vice-president of the Westburne banner in 2003. He has been CEO of Rexel Canada since July 2005. Upon his retirement, Jeff will be appointed chair of the board of the holding company of Rexel Canada. In this role, he will support the transition to the new CEO. Jeff will continue to be a member of the Rexel Group Executive Committee (Comex).

Meantime, Roger Little (photo) has been appointed to the position of CEO, Rexel Canada, effective March 1, 2014, reporting directly to Rudy Provoost, Rexel’s chair of the management board and CEO.