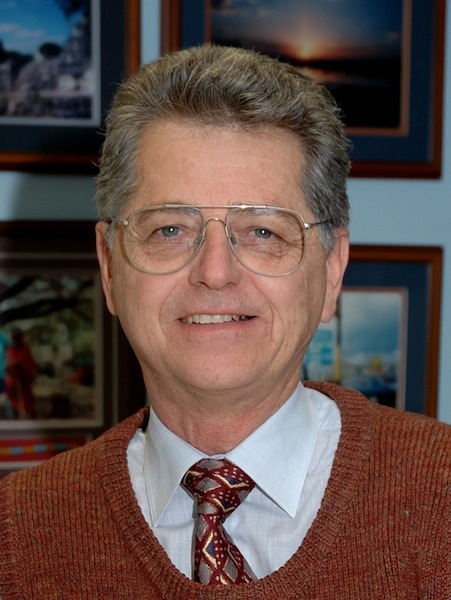 May 29, 2013 – Ron Bergeron of Bergeron Electric—an electrical contractor based in Cornwall, Ont.—was recently presented with the Richard Cullis Leadership Award of Distinction for his contributions to the Ontario Electrical League (OEL), its members and the electrical industry.

Ron first joined the league in 1972; he served as president of the local chapter on several occasions, and is a member of OEL’s board of directors. Since 2000, Ron’s firm has participated in three pilot projects with the Electrical Safety Authority (ESA). Also, he was a member of the Industry Advisory Board and the Contractor Advisory Council for ESA. He served three years as chair of the council. He made safety presentations to ESA’s board, the chair of WSIB and several government ministers.

Ron has published several articles in trade magazines. In 2011, he was one of 25 people selected worldwide to present a paper to safety experts at the week-long IEEE Electrical Safety Workshop in Toronto. Congratulations Ron!