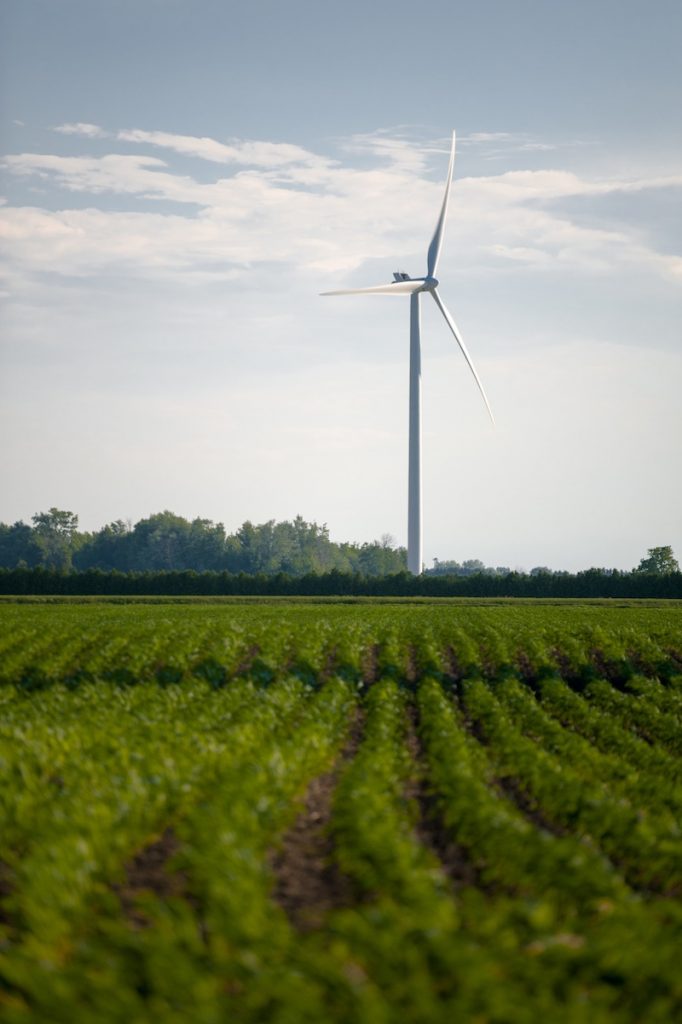 “We appreciate the support we have received from Chatham-Kent for this project, which will provide many benefits in the municipality including job creation, business for local contractors, property tax revenue, and a $4 million community benefits contribution,” said Mike Garland, president and CEO of Pattern Development.

The project will employ 200 skilled workers on-site at the peak of construction activity and create about 10 permanent jobs once operational, according to the companies. Construction of the project is to begin by the end of 2016 and it is expected to reach completion at the end of 2017. Samsung and Pattern Development noted “local contractors will be utilized during construction and operations, including Entegrus Inc., which will obtain maintenance contracts for the life of the project”.

Samsung and Pattern Development said they will provide $4 million to the Municipality of Chatham-Kent as a community benefit contribution to be used at the “sole discretion” of municipal council. In addition, the project will generate nearly $5 million in tax revenue over 20 years, the companies claimed.

North Kent Wind is expected to generate clean energy to meet the electricity needs of approximately 35,000 Ontario homes annually, said Samsung and Pattern Development, based on average annual residential energy use in Ontario.