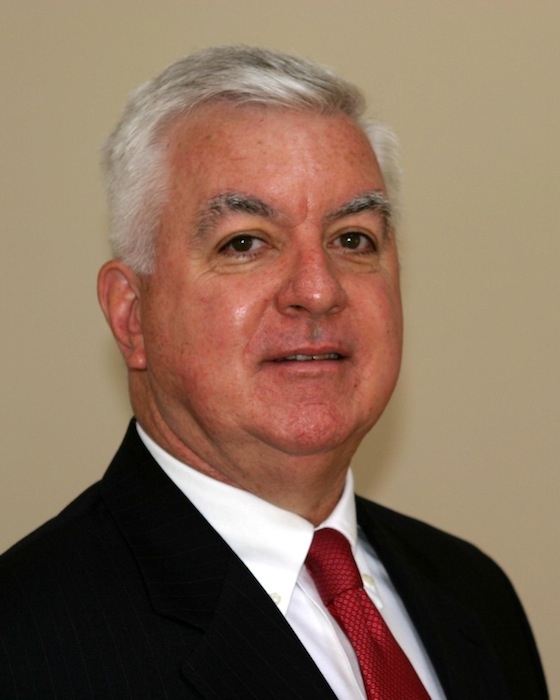 Schreder Lighting U.S. general manager John Camp has announced the appointment of Rod Stummer to director of Business Development, responsible for developing Schreder’s Owlet system of intelligent street and area lighting wireless controls across Canada and the U.S. Owlet was acquired by Schreder and is headed up by a team of engineers and designers from ABB, a Swiss building automation company.

In his new position, Stummer will work closely with Schreder sales reps, DOTs, lighting specifiers and other luminaire manufacturers (OEM market) to integrate the Owlet telemanagement system to wirelessly controlling street and area lighting in municipalities, college and corporate campuses, and other outdoor environments.