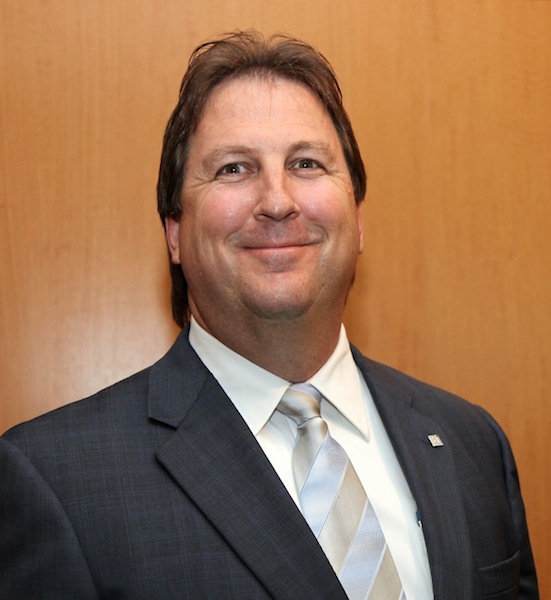 January 7, 2014 – Texas-based Shermco Industries says it has completed its acquisition of Magna Electric Corp. (MEC), a Canadian electrical power system engineering, testing, construction, manufacturing and commissioning service company based in Saskatchewan. Terms of the transaction were not disclosed.

“In years past, our two companies have partnered on a number of projects, including the first phase of the Keystone pipeline and Hurricane Sandy disaster recovery efforts,” said Ron Widup, Shermco president and CEO (photo 1). “We couldn’t be more excited to be creating a North American powerhouse in electrical testing and maintenance, which we believe is poised to take advantage of powerful forces driving growth in the energy, industrial and other sectors.”

The transaction establishes Shermco in Western Canada, including Saskatchewan, Alberta and Manitoba. The combined company will have over 1000 qualified electrical workers in locations across Canada and the States, says Shermco, noting this creates the largest independent electrical testing and maintenance service company in North America.

The full MEC workforce and senior management team will be integrated with Shermco; operations at all of MEC’s existing facilities are expected to continue.

“There are tremendous opportunities being created as Canadian companies work to meet strong demand for energy across North America, as well as a wide range of other products and services,” noted Kerry Heid, CEO of MEC (photo 2). “By joining forces, we will be better positioned to help our customers meet those critical needs.”