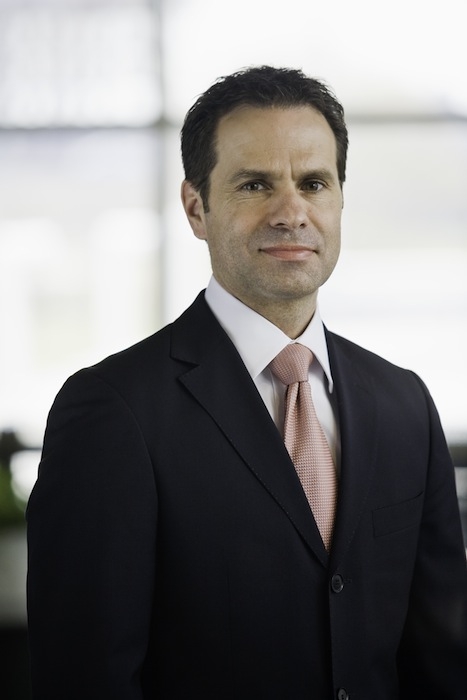 April 8, 2013 – Discussions between Alberta premier Alison Redford and Siemens executives at the London 2012 Olympics have resulted in the latter establishing its Canadian Energy Headquarters in Calgary, says the provincial government.

The province and Siemens also signed a Memorandum of Understanding (MoU) to work together to leverage the company’s technological and industrial capabilities with Alberta’s innovation system and Alberta companies. Siemens also expects to strengthen its engineering capacity in the province in response to new projects through the Alberta-Siemens Canada MoU. Siemens currently has offices in Calgary, Edmonton and Fort McMurray.

“We promised Albertans solutions for a sustainable economy, enhanced environment and economic diversification. This agreement builds a stronger relationship with a company that’s an acknowledged world leader in technologies for sustainable industries. And, like our government, Siemens sees tremendous opportunity in working collaboratively with our innovation system, Campus Alberta institutions and tech-driven Alberta companies,” said Thomas Lukaszuk, deputy premier and minister of enterprise and advanced education.

The Alberta-Siemens Canada agreement provides a framework for matching Siemens’ R&D capabilities to Alberta’s innovation system and Alberta companies with the goal of accelerating technology commercialization in Alberta’s economy.

“Siemens has played a significant role in Alberta’s growth for more than 30 years, especially in Edmonton and Calgary where our Light Rail Transit solutions have helped move residents in a sustainable way,” said Robert Hardt, president and CEO, Siemens Canada (photo). “The MOU will help identify future opportunities for technological collaboration and we look forward to contributing to Alberta’s innovation system.”

“On a global level, Siemens sees a great deal of opportunity in Canada, especially related to resources and sustainability,” said Peter Solmssen, member to the managing board, Siemens AG.